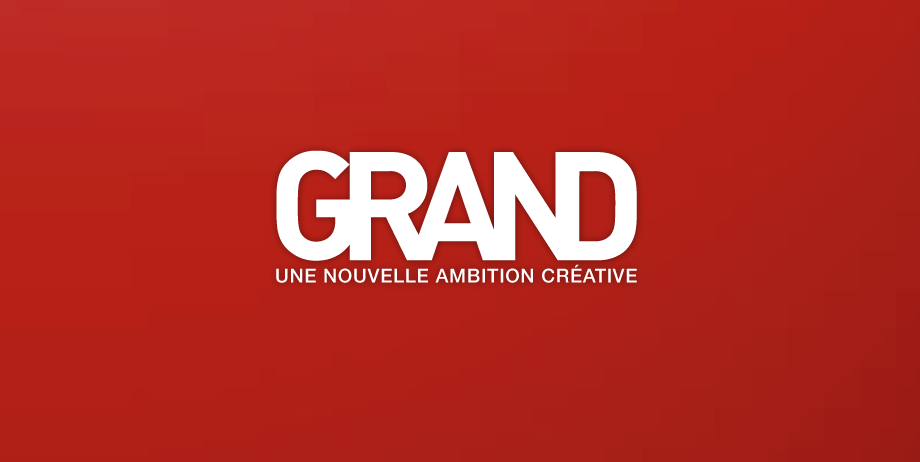 We are very happy to have been nominated in three categories for the competition “Grand Prix de la Création 2011”!

Take a look at our campaigns by category and in video.