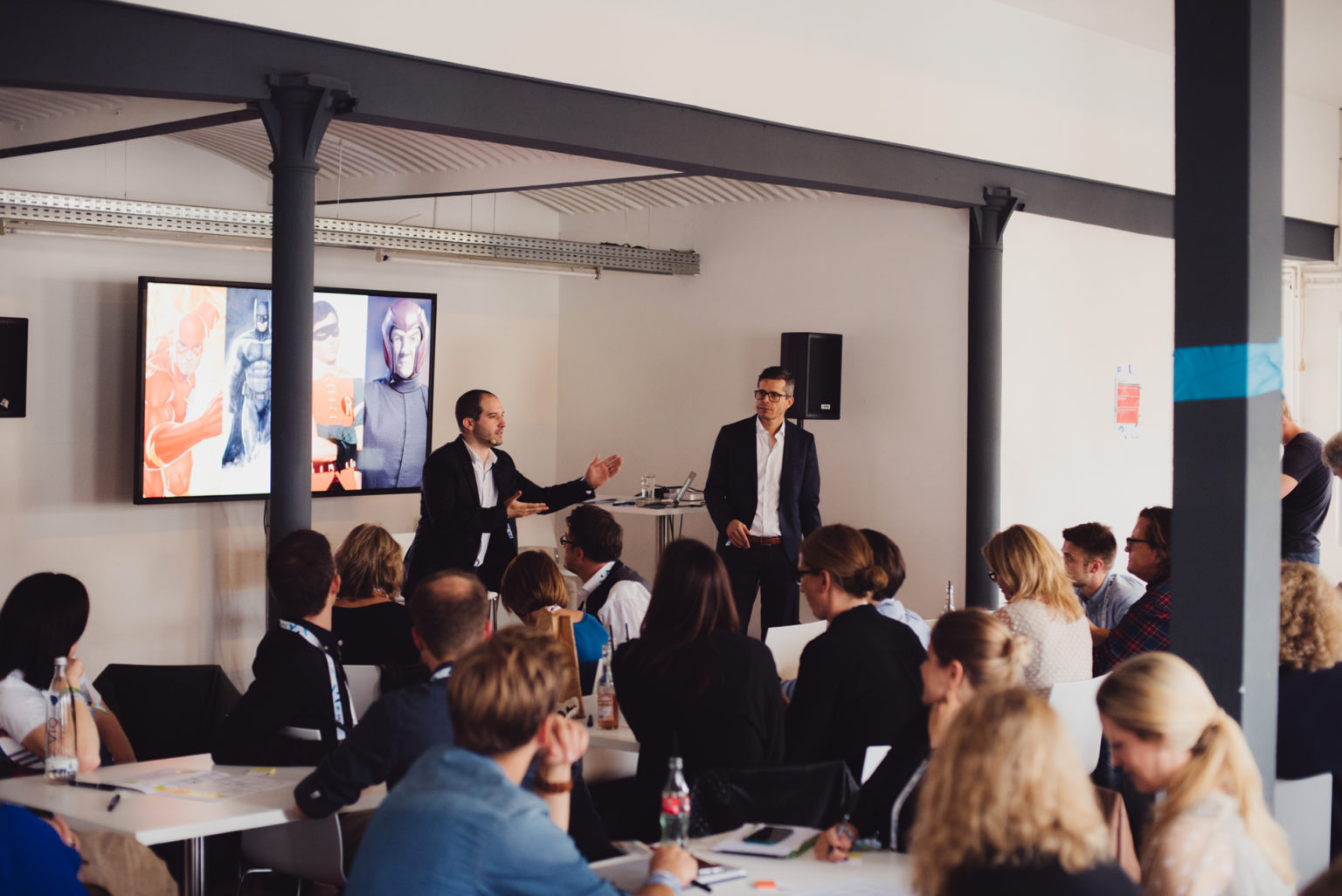 Superhero Branding conference at NEXT16

Superhero Branding conference at NEXT16

On September 22nd, Olivier Kennedy and Martin Künzi gave a conference about Superhero Branding at NEXT16, the event for those who actively participate in shaping the digital transformation.

Following a tough selection process, our leaders Olivier Kennedy and Martin Künzi were invited to present the results of our research at NEXT16, on September 22. With their conference named “The fall of Lovemarks and the Rise of Superhero Brands” they delighted a packed room with revelations and a custom workshop to introduce the attendants to the art of Superhero Branding.

The conference was live streamed on Facebook and carefully followed by our teams in Geneva and Bern. To learn more about Superhero Branding, please take a look at the conference recording!

Shaping brands for the 21st century

Superhero Branding is the latest finding of our Lab team. Over the last few years, we saw a new generation of brands challenging big corporations. What’s special about them is that they don’t follow the traditional process of brand building and marketing. And yet it works. Everywhere in the world, big and renowned brands are losing grounds to these newcomers.

We decided to dig deep and understand this new way of creating brands. And we ended up calling this new generation of brands “Superhero brands”. Because they share 9 special traits with actual Superheroes.