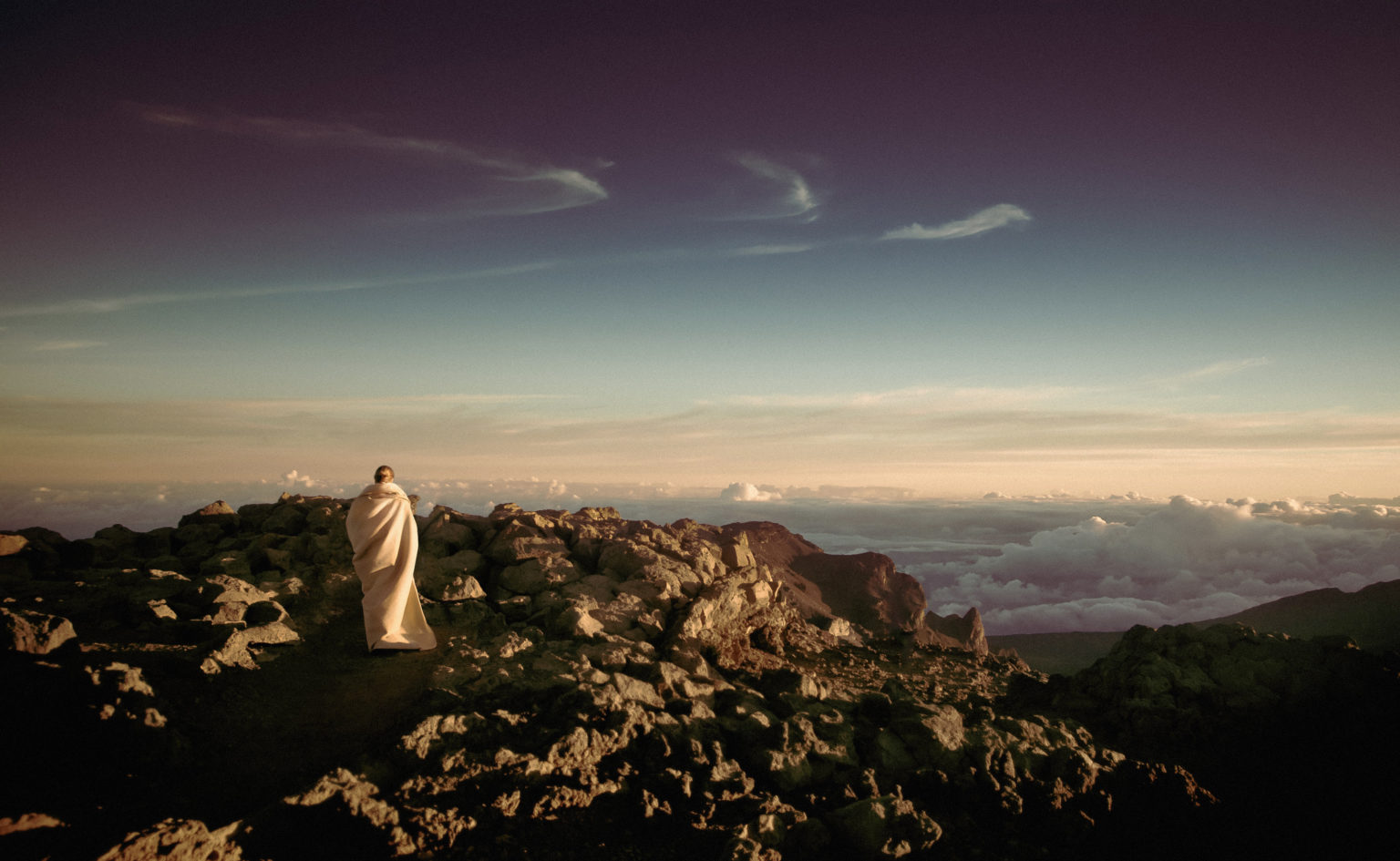 Shaping beliefs in the 21st century!

Invited by the Entrepreneur’s Organisation of Thailand, Olivier Kennedy had the great pleasure to give a conference in Bangkok on how to create beliefs in people’s minds.

In front of a delighted and attentive audience, Olivier Kennedy spoke about where do those beliefs come from and how to create them.

All our life, we all operate with beliefs. If you have too many anchoring points, you don’t know what to believe in. Having less to focus on will get you to have a clearer idea.

One of the main step of this process is to find the personality of the brand, its archetype, to create differentiation within a category and represent mental shortcuts, facilitating storytelling.

This tool is very efficient, in B to B as well as for B to C strategies.

Imagine, by using this powerful tool, you could make people change their beliefs about their political orientation or even their belief in God!

To learn more about this captivating topic, please take a look at the conference video!