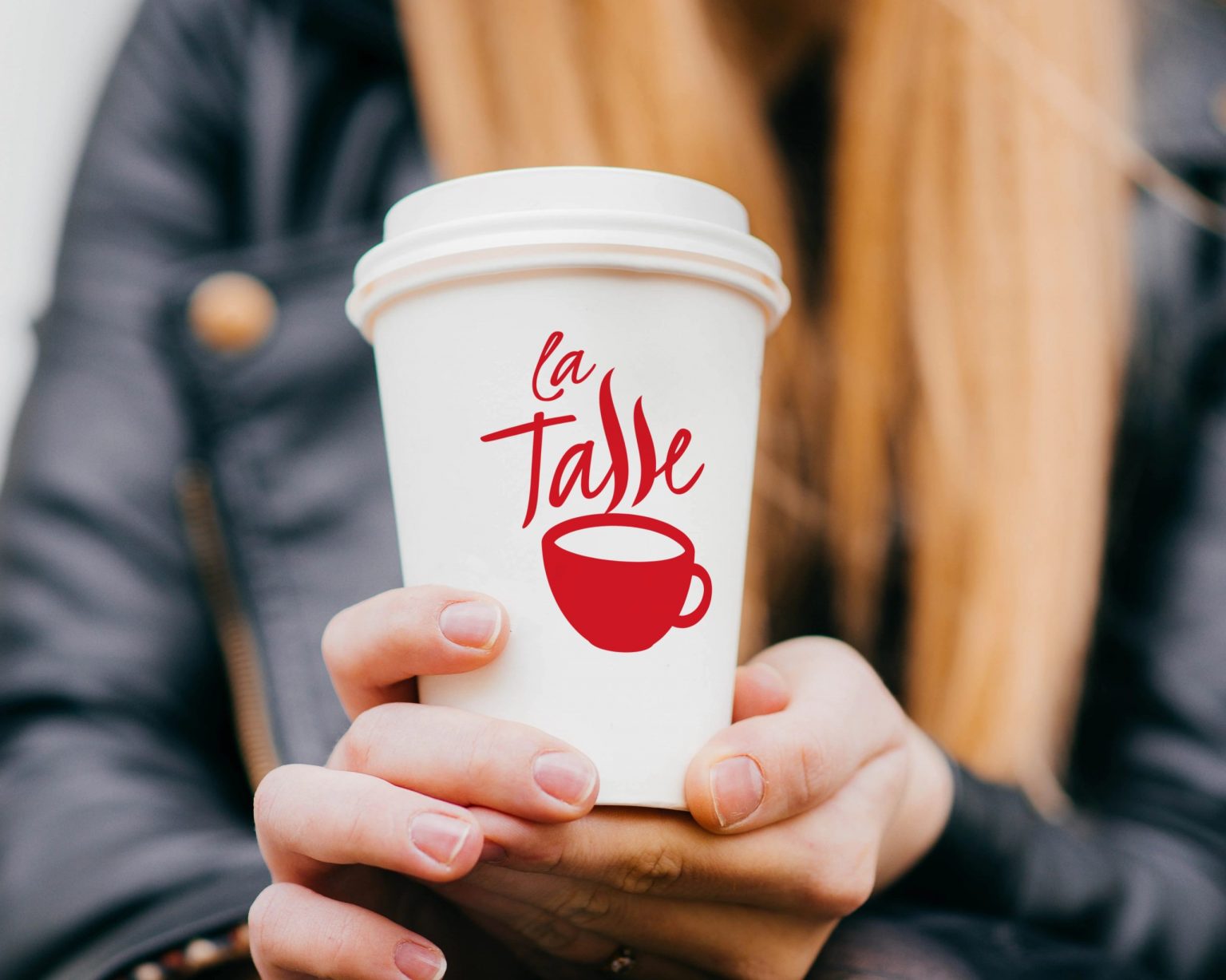 From office to bistro – A transformation concept

The Salvation Army has its headquarters in a prime locations near the main railway station in Bern. In the context of a possible redevelopment, Enigma was entrusted with the conception of a bistro that would convey the identity of the organization. It was not to be a Starbucks copy or an imitation of one of the existing places in the nearby area, but rather a place that is functional, stimulating and promotes relationships with people of all kinds. – It was definitely not intended to be a place specifically for the marginalized, even though of course it would be available to them just as to everyone else.

The customer’s project manager has already involved Enigma during the development of the business model. Thus a concept was developed with the client’s know-how and Enigma’s strategic and creative skills. Both the identity of the Salvation Army and the needs of potential clients – who are not necessarily concerned with the Salvation Army’s help for the people in need or its religious organization – were thus optimally combined. While the initial thoughts were being developed on a small scale, a group of interested Salvation Army employees and professionals from the catering sector, under the moderation of Enigma, developed the initial thoughts further and added them into Enigma’s pool of inspiration. This resulted in the creation of “La Tasse”. A name that would find acceptance throughout Switzerland and also reflects its proximity to the organization. Whether it is a cup of tea or soup, simplicity was an important factor in the name selection.

In order to make the concept easily accessible to all participants, the basic idea of “La Tasse” was refined and summarized in the La Tasse manual. The manual describes how to prepare the food and drinks, what clothes the staff wears, and how the guests are addressed. It mentions basically everything that makes up the La Tasse concept. The social idea of the Salvation Army also plays an important role. It can be found in various areas, such as the responsible use of products or in the pricing. The latter is based on financing the operation and donating everything that goes beyond that to a Salvation Army project. True to the motto: Have a drink and do some good! The manual, which is only available in digital form as a website, makes the concept multipliable.

The result is a business model that combines style and simplicity while consciously differentiating itself from a high-priced offering like Starbucks. The pricing of the offers was based on the principle of donations – whoever buys a coffee here does a good deed. In addition, various details were designed to inspire visitors to think about questions of life without making this the main concern, let alone evangelizing.

The Salvation Army wanted to position itself according to its central interest “availability to the public irrespective of the person concerned” – i.e. to be an organization for everyone and to create an offer for walk-in customers in today’s world, motivated by Christian charity and outside of its usual social commitment, which is oriented towards new life models, where co-working, third place and the merging of work and leisure time are taken for granted.

Interestingly, even before its official implementation, “La Tasse” was already making the rounds within the Salvation Army on Laupenstrasse and was picked up in an adapted form by local branches. Simply dedicated. Just the way the Salvation Army is!