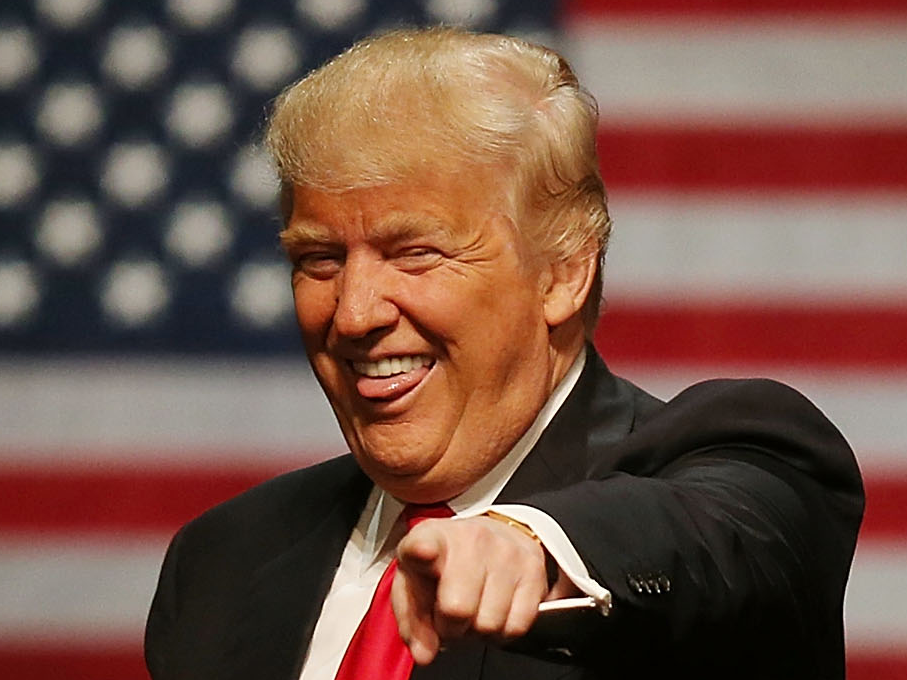 One week later: The reactions to our Trump blogpost

Last Friday we published a blogpost stating that we’re certain Donald Trump will win the US presidential race. The reactions have been baffling.

Let’s be honest: when we published a blogpost with the title “Trump will be the next US President” we were being deliberately provocative. And it has been quite an insightful experiment.

The blogpost has been sent by email to a total of 4781 addresses. This campaign reached an open rate of 41.5% which is 5 points above our usual average rate of 36.5%. Not bad.

Also, the click rate was higher than usual: with 11% this campaign nearly achieved a 100% growth compared to our historical average of 5.87%. Impressive.

“Trump sells”, as US media like to say these days.

Enough with the numbers

Let’s dig a little deeper with some qualitative insights. This campaign got us far more replies than usual. What’s really interesting is that a lot of these replies were sent by people who didn’t actually read the blogpost (no click). They just reacted to the email.

Had they read it, they’d have known we’re not the ones predicting Trump’s victory. Google is. So we don’t deserve the insults. Google does. Or rather, the users searching for Trump on Google do.

So what kind of replies did we get? Mostly people telling us we were wrong. Or rather, hoping so.

“If web traffic was to represent the probability of a candidate being elected, then Kim Kardashian would be the next president.”

Nice try, but Kim Kardashian doesn’t take part in the race. Indeed, Kim would have been a real threat to The Donald until June 2015. For the past 12 months though, Trump has been searched a lot more than her.

Really? Are you ready to lose a thousand bucks to Google?

Well, if you say so…


“What future are we handing out to the next generations, with such lunatics leading the greatest powers in the world? Let’s hope data can be defeated by human reason and common sense!”

“I don’t think Google Trends predictions will work this time.”

At Enigma we strongly believe data beats opinion. And this mantra has never been proved wrong so far.

Of course, what Google Trends show is interest which is only a part of the magic formula. The factor we don’t have yet is the conversion rate. But we’ll dig into it after the election.

“Olivier, will you resign as Enigma CEO if Hillary is elected?”

Err… Boss? Not sure how to answer this one…

Provocation is good for business

As counter-intuitive as it sounds, this campaign showed us that being provocative can be good for business. At least in this case

And the best part is, it even got us some leads right away! Some recipients have asked for meetings or quotes. This is great!