Enigma the communication agency has reimagined FCG’s website according to other existing elements of their communications.

The Geneva Trade Federation (Fédération du Commerce Genevois – FCG) asked Enigma to rethink the concept and design of its website in the same spirit as their new logo.

The visual dimension became the most important aspect: over 1000 pictures of Geneva and its businesses were taken for this new website. The simple design and navigation emphasize the images that change according to the season.

Enigma developed a simple and accessible website so that FCG could communicate easily with all its members. The layout was conceived so that all news and important updates could be shared effectively. 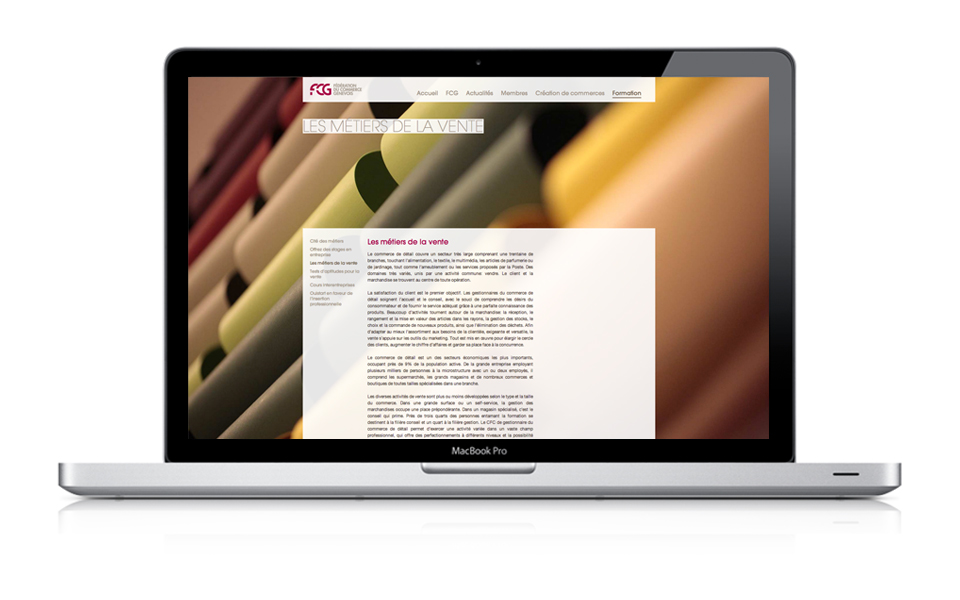 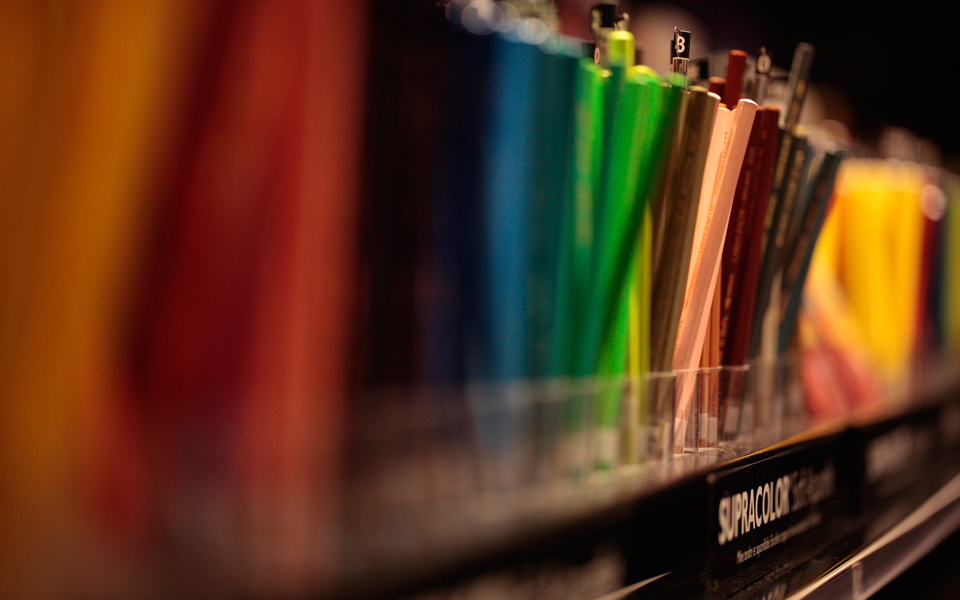 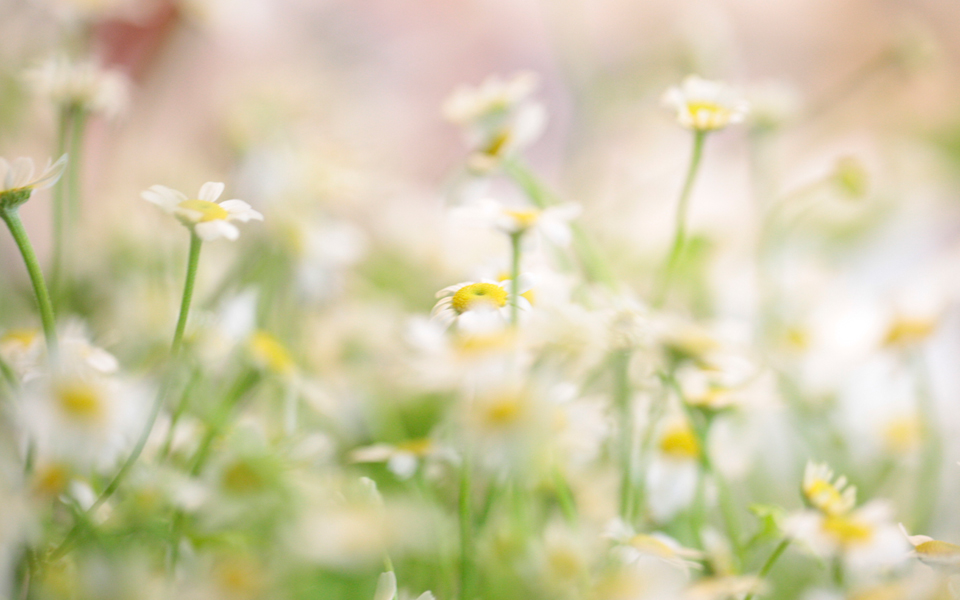 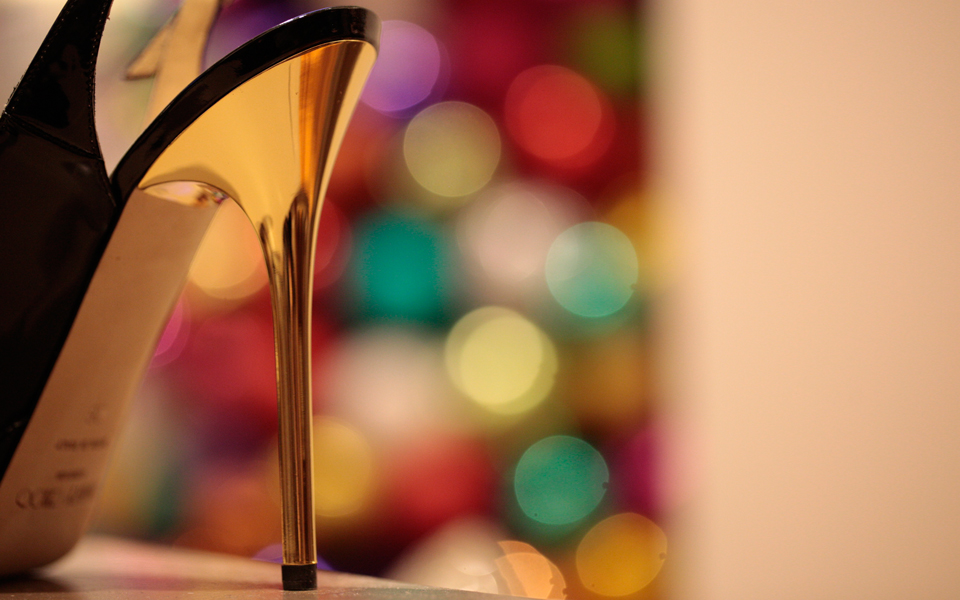 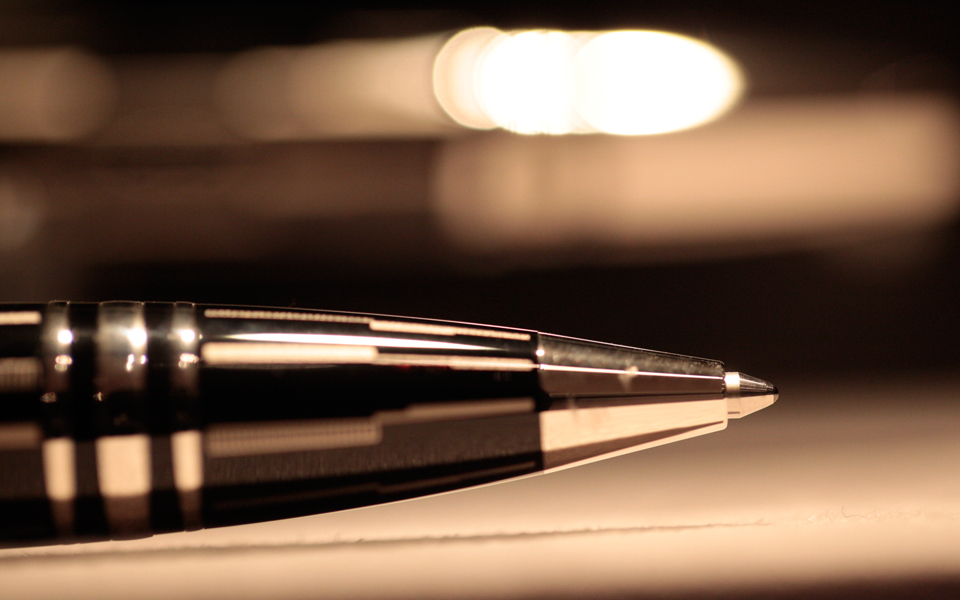 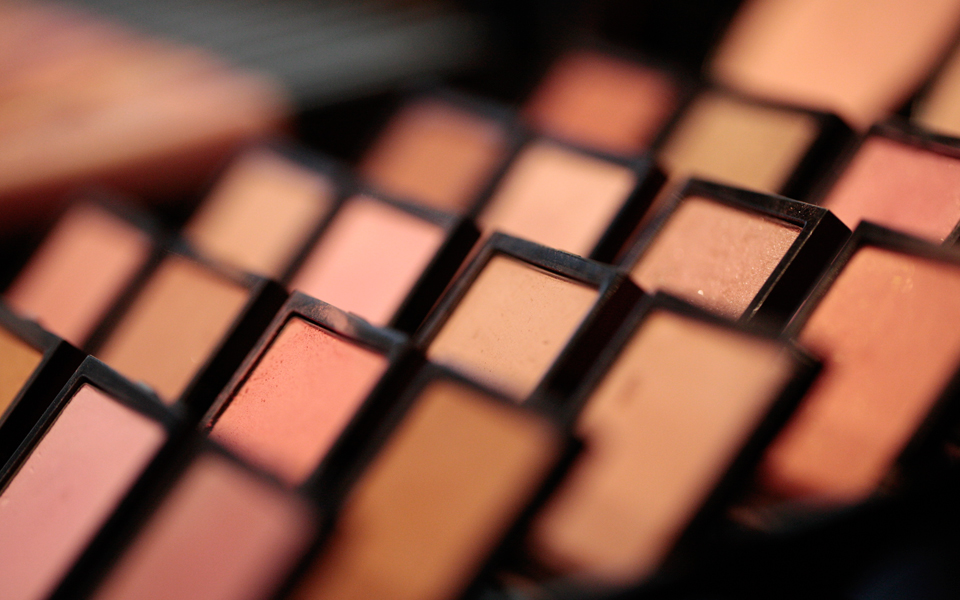 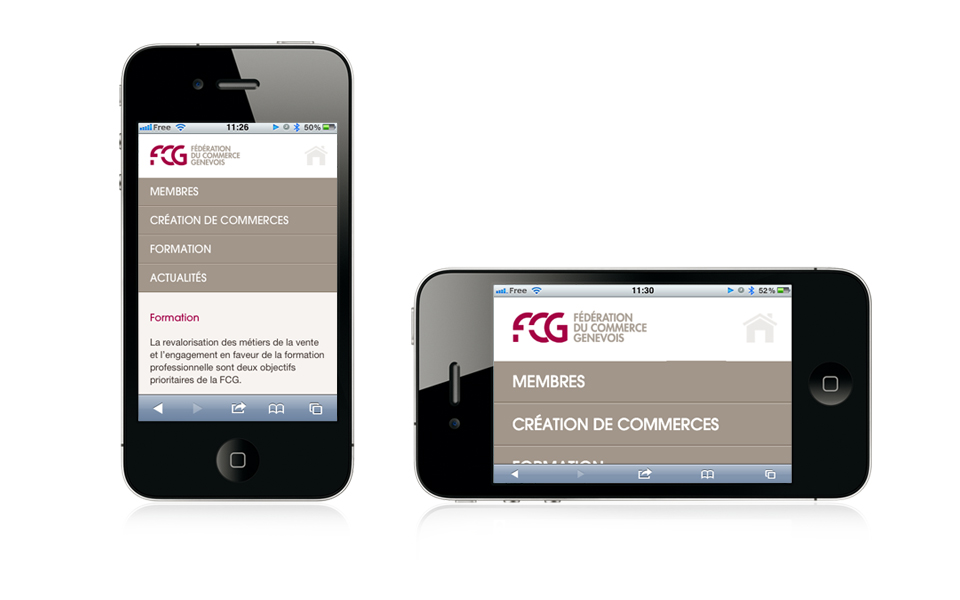 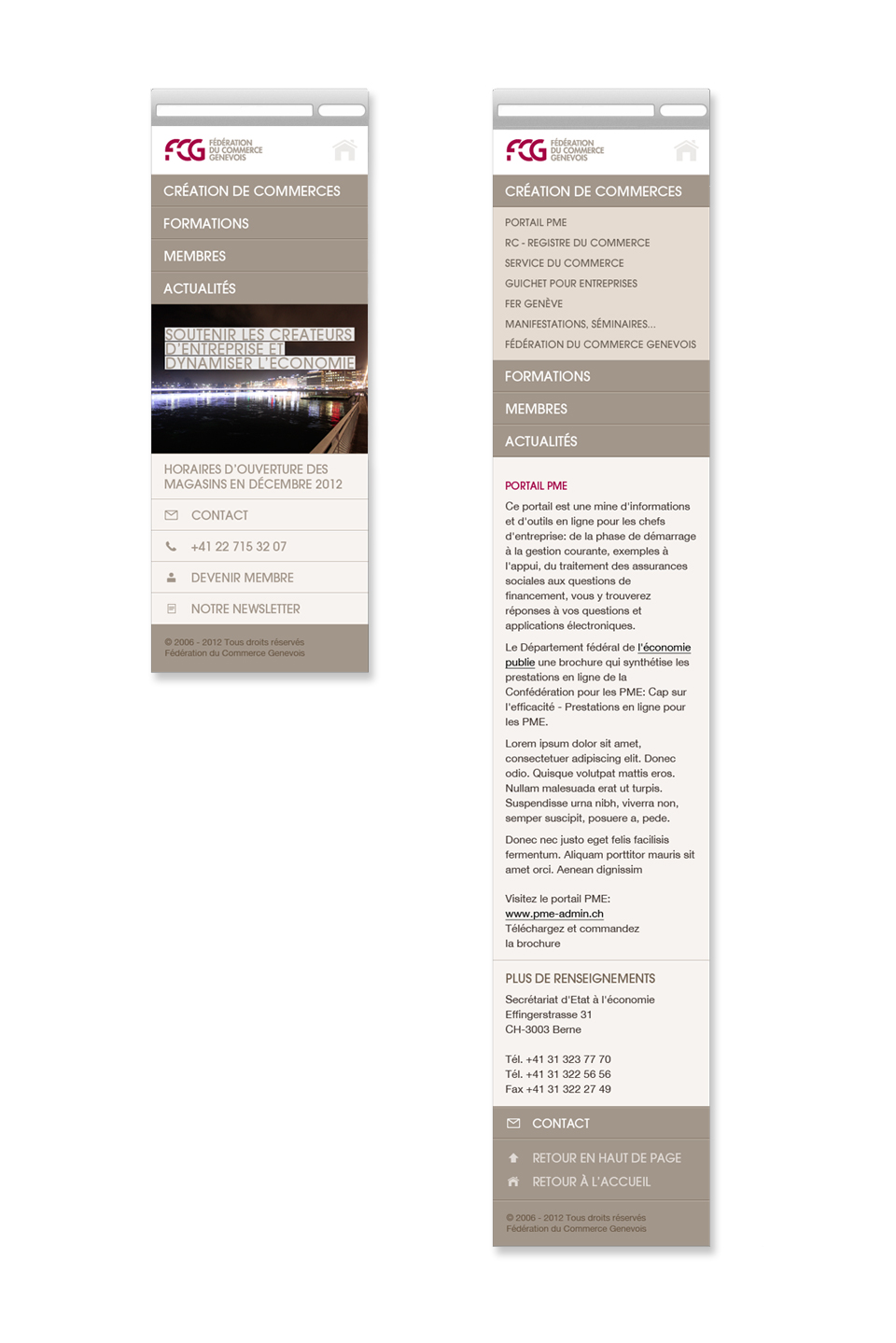