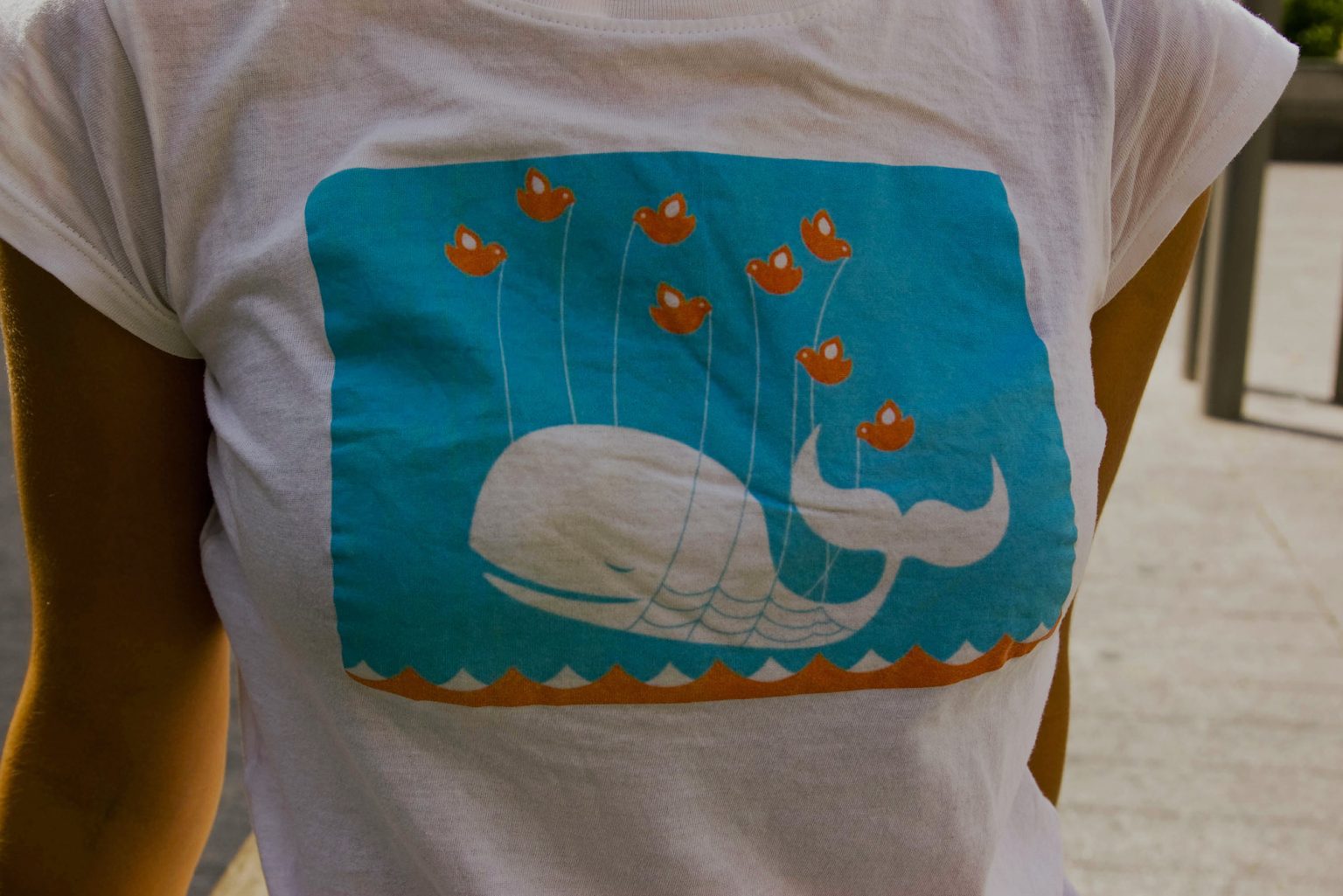 Most brands and companies love talking about their achievements and milestones. They usually don’t show failures and setbacks. It’s a pity. Can you imagine Frodo leaving the Shire, travelling all the way to Mount Doom without running into any problems and simply casting the ring into the fire? That would be boring. Probably with beautiful images but still… B-O-R-I-N-G. So brands, please hear this: don’t be shy and talk about your failures. That’s what will make your story authentic and interesting.

Let’s say you’re coming to a party and there is this guy talking about his hobby. He goes around the world and climbs mountains. The guy looks confident. He says, “You know I’ve been climbing the tallest mountains all over the world for 20 years now”. He continues. “The Mont Blanc. Easy”. The guy looks pretty sure of himself. “The Everest? Yes, I did that too.” Ok, now you think this guy is a tosser.

But actually, this guy behaves exactly as most brands do with their Storytelling.

Humans are not perfect

Storytelling is something human, so we should base it on human traits. Humans are not robots. They are not perfect creatures. They are messy. They have problems. They have some special character traits. It’s because other humans are also imperfect that you like them. Since our childhood, we’ve always hated the best of the class, the little smart guys, the know-it-all.

Companies are a collection of humans

Storytelling and branding should include problems

Storytelling theory is clear about what is needed to make a story feel true. For that you need:

Have you noticed the second element? To create a powerful storytelling experience we need to hear something about an enemy or a problem. The same goes with brands. If your brand communication is all about how wonderful you are, then it won’t make a good story. You miss something. You miss the problem.

Failure as part of Storytelling

One strong example of a brand that used failure for Storytelling is Twitter. In the early days of Twitter, the service had a few problems. Often the whole site crashed and couldn’t be used for a while. The twitter team used a “failure page” showing an image that soon became iconic.

When Twitter had too many users on its website and the service crashed an image of whale lifted by tiny birds appeared. The picture was associated with a title saying “Twitter is over capacity. Please wait a moment and try again.”

The way twitter communicated their failure was honest. But it wasn’t only honesty they added a touch of visual storytelling with the illustration. The reaction of the community was interesting. Instead of taking this failure as something negative it became something iconic. This illustration became very popular. It ended up on cakes, t-shirts, cushions, etc.

This failure communication became a symbol. It was re-used not only by the community but also by artists.

This example shows us that when you communicate like a human, people are attracted to you. And sometimes communicating like a human means talking about your own failures too.

We are imperfect humans too

At Enigma, we are proud to be imperfect humans. In our 10 years of existence, we’ve experienced a lot of failures. We had to let people go because we weren’t able to see that they wouldn’t be happy in this environment. We missed some important deadlines. Yes, we failed. But these failures are what make us special today.

Because we learn out of these failures. We were able to improve processes and tools. We are able to detect problems before they become a reality.

Our lesson is don’t be ashamed of your failures. Don’t try to hide them. Failures are not a problem as long as they help you improve. Failures are not a problem because the way you overcome them defines who you really are. Talk about your failures. Talk about your learnings. That’s where your story becomes an interesting story.