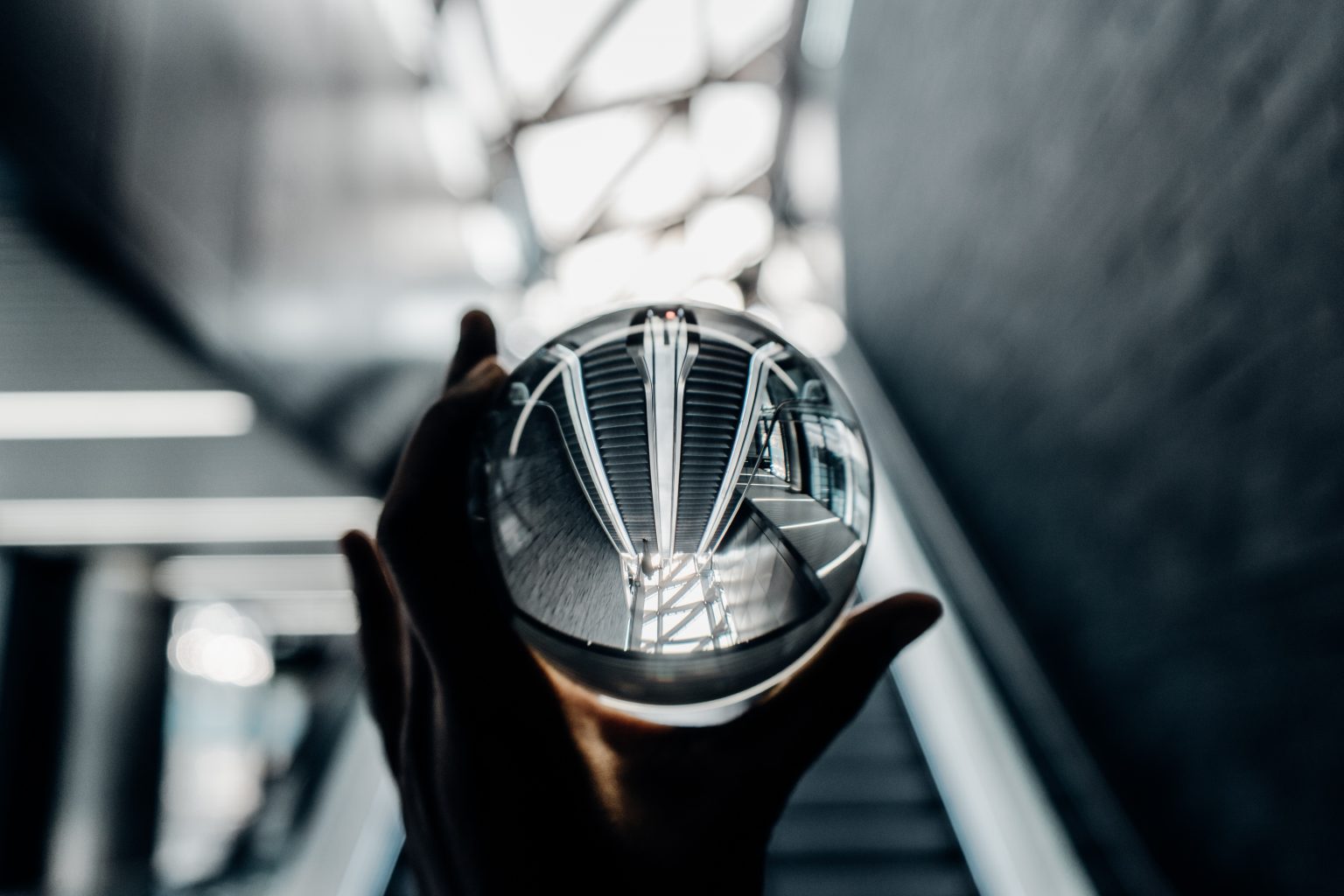 From storytelling to storymaking

Storytelling in marketing is on everyone’s lips but not many companies are able to implement it at its fullest. Let me give you my favourite example about a successful brand.

Drykorn is a German fashion brand that understood the impact of effective storytelling.

When I once bought a suit, I stood in front of the mirror and watched the style of the suit by turning it inside out – I discovered the words “For beautiful people” on the inner lining. This immediately influenced my emotional state positively. I felt valued. The three words imply that people wearing these clothes are beautiful. How could I resist buying that suit?

Drykorn does not obviously tell anything about itself. It could easily say our clothes are beautiful. But this would be awkward. However, the company found a smart way on how this message can be spread without saying it by putting the customer in the center. “For beautiful people” tells a unique story. It tells that people are beautiful and because it’s only written on this brand’s clothes it’s logical that Drykorn creates beauty. Because the story is not focused on the brand itself but fully on the customer, this is storytelling at its best and thus has an even stronger impact: that’s what we call story making. The use of the brand has an effect on people’s lives.

The way we live and learn distorts our approach to storytelling.rnrImagine kids, your kids or the kids in your neighborhood, then ask them: would you like to list the story? They immediately get quiet and you get their full attention. I remember Thomas, the cousin of my father, when I was a kid, he told me a story about three barks the way he told the story thrilled me. And his goal was to scared me. He wanted to put something in my life. So why do kids listen to stories? Why are they thrilled about stories? Because they want to be part of it, they want to explore the world, they want to explore and discover their personality and role.rnrProfessional life told us to read facts and figures, but we lost the magic about storytelling. That’s why annual reports get boring, values and visions are formulated in a complicated way. So how can you create a new story for your brand? Let me give you an example, if a fashion brand talks about the beautiful clothes, they are creating it’s a different approach. Then, if they would tell you these clothes are made for beautiful people? So it’s a turn around about the story, it’s making the story relevant to the target group, in that sense storytelling becomes Story made.

Usually, brands talk too much about themselves: Our product does this or that. By doing so, the story loses its magical appeal. It is as if Snowwhite had said “I’m a princess”. Instead, the fairytale is told in a way in which the dwarfs and the listener are charmed by the mystic that surrounds it. In this sense brands should find out on how they can add this kind of magic into their story and thus making it relevant to their users. Relevance in turn wins over attention, the most relevant currency when traditional forms of advertising are fighting for minimal attention spans.

There are companies that use the storymaking format in a natural way. Redbull for example plays with people’s dream to fly. “Redbull gives you wings” is the story it tells. It implies that Redbull equips you with the ability to fly. With this dream coming to life mankind would overcome the force of gravity. By doing so, Redbull rules the unchangeable. Without saying that Redbull is invincible it translates this message into a story that transports this fantastic message into words, evoking a feeling of strength and invincibility when consuming its energy drink.

Brands should strive for the talent of storymaking instead of finding a story that sounds as created in a corporate communications’s laboratory.

Storymaking is emotionally impactful and puts the user in the centre. But most of all it adds drama to a brand and thus brings it to life. 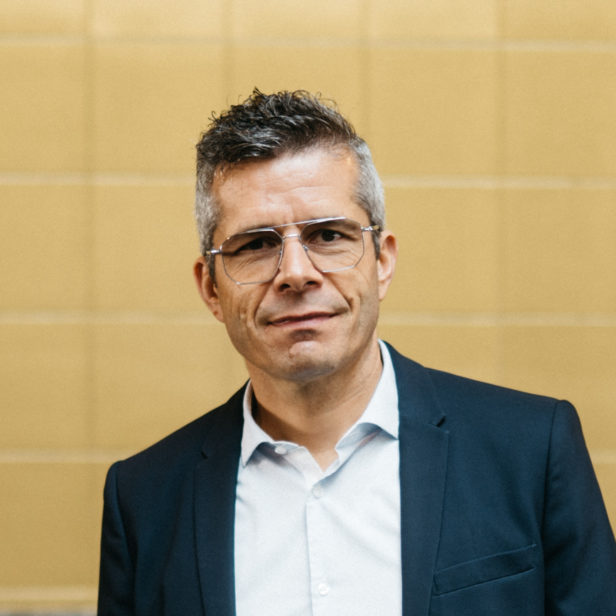