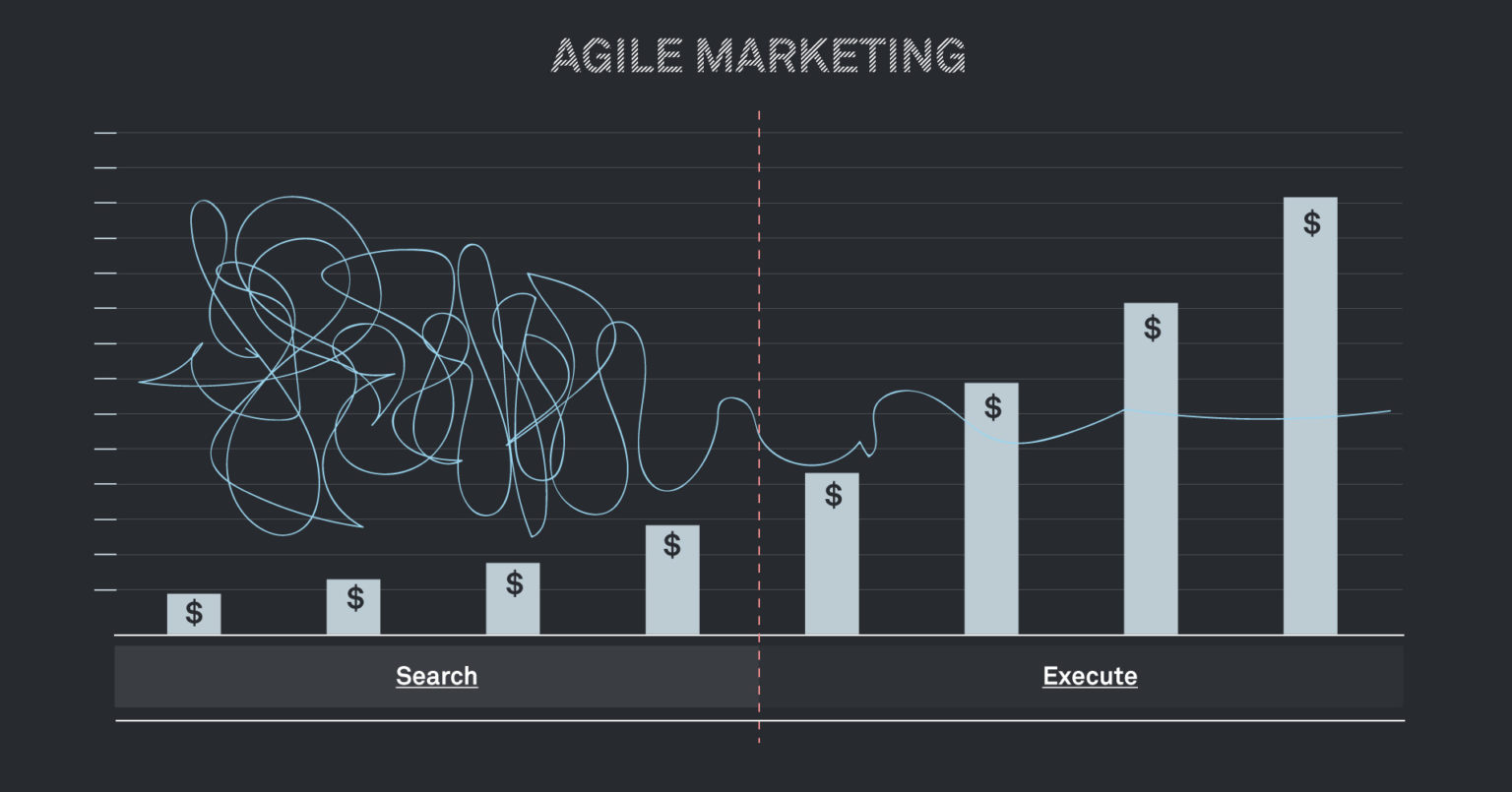 For more than ten years, marketing has involved establishing relationships between a brand and consumers. Not surprisingly, advertising campaigns that embrace the unidirectional model lose an element of efficiency. What is the reason behind this effect and which benefits do new models provide?

In classical communication, specific time periods or “moments” are selected and all resources are poured into campaigns that will last several weeks.

This classical marketing model is based on various motives and limitations:

a – Logistical complexity
The means and participants required for a print campaign are significant and numerous. The posters have to be printed first, posted consequently and removed after the campaign. Furthermore, the numerous participants cannot be on call constantly and throughout the year.

b – Water line and ceiling
Below a certain investment level, the campaign is invisible to passers-by. One single poster in a city is invisible. However, if you post 100 posters, you will be visible by a certain percentage of the population. But be careful! The progression curve of a print campaign is not linear, and people are not impacted by the campaign above a certain level of investment.

c – Budget
In order to reach your water line, you should adapt your budgets to the targeted visibility. The higher the budget, the more people will be enticed to focus on the campaign given its strong visibility. But the ratio between invested budget and visibility is limited: One cannot reach more than a certain percentage of the population on a given subject. The same goes with television or printed news media.

However, in digital communication, whether with SEM (Search Engine Marketing) or Display advertising, regular and long-term work is more effective than a media concentration over a short period of time. A long-term campaign will also make those specific “moments” stand out more.

Therefore, the advantages of a long-term campaign lie in the following considerations:

a – Optimization opportunities
When working on a long-term basis, a campaign can be optimized. Of course, optimizations can be done by A/B tests (announcements/banners), but there are further options such as geotargeting, analysis of click streams of the target group, detecting the right moment to communicate and the lifecycle of an internet user.

b – Fewer losses
Due to constant optimization which is based on clearly defined KPIs, the campaign focuses only on precise and potentially interested target groups. There are thus fewer budget losses. It is not necessary to reach the entire population of a country or town if the chosen target is more specific, e.g. women aged 25 to 45.

Each internet user has a different life cycle. It is essential that each user can get in touch with the brand or product at any given time of the year, even if that time does not match the “moment” that was planned by the brand.

The difference between the old and the new model does not only lie in the allocation of investments but also in the user’s perspective.

Regardless of the type of campaign, it is important to have a clear sense of the users’ browsing history (methods of are ideal in developing this aspect).

In a classical synchronous campaign, a whole population pool simultaneously sees awareness advertising. The advantage of synchronicity is that it creates a “moment.” However, the brand must get something out of it. The main advantage of creating a “moment” is that it generates free media coverage triggered by strong advertisements – it raises interest that will have an impact in public relations and in generating conversation on social media. However, the announcement of an exceptional discount will rarely establish a relationship with your consumers.

b – Agile marketing = Asynchronous campaign
In agile marketing, communication is asynchronous, which means that not everyone sees the product simultaneously, but instead when it is most readily available. Rather than in a short time period during which the conversion funnel flows continuously towards the consumer like a waterfall, each consumer can enter the funnel as he or she pleases and go through the four steps at the own pace.

In this context, digital campaigns are essential. For example, the “Awareness” phase begins as soon as the internet user conducts a Google search and looks for the corresponding product. The user clicks on several ads that lead him to specific landing pages. As soon as he visits the website, he is identified as showing an interest for the brand and gets a cookie set. Following this, banners are generated and appear a few days later to draw attention, and lead the user to the second phase: Consideration. In order to increase the likelihood of entering the third phase, preference, articles can appear on target fluxes, whether on LinkedIn, Facebook or Twitter. Furthermore, brand-related content can also replace recommended articles on the user’s favorite online media. To close the deal, banners appear with specific product incentives.

Multiple conversions take place successively. With this method, the internet users enter the funnel whenever they please, and we are sure to adapt to their own browsing route.

Ideally, we should have long-term campaigns all year round that give a feel for capture and influence the market. However, print and television spots, press conferences and even events force us to focus on a specific moment. Planning an important moment at the beginning of a campaign is a common mistake. Such moments should actually occur later, not earlier, in the campaign. A «grand finale» only makes sense at the end of a show; if it is placed in the beginning, it simply serves to underline the weakness of the content that follows.

Given the change of model, large planned “moments” no longer lead to successful marketing. They have become tools to capture additional market share but do not longer impact the user as it was the case with the classical model. They must be activated once the target market base has been attained.

Since it is now possible to address the target group while the purchase decision is taking place, we must be ready to send out an adequate and personalized message. We need to test interesting variations on the smallest sample of the target group at the start and analyze the reactions. Once the right message is fine-tuned and approved, it can be sent out to the target group and disseminated through traditional media. After we know which message is the most efficient with our target, it can be disseminated through traditional mass media.

The concept of agile marketing is inspired by the agile method (SCRUM) and its operating system (see box below). Instead of a waterfall-like marketing plan that keeps rolling out, we use iterations to decide on the next phase. Depending on the target’s reaction, we intensify, decrease or modify the message.

We regularly use this method in the campaigns that we create, and it is often the key to outperform and obtain results above the benchmarks. The main challenge of the agile method is that each campaign is unique and does not resemble one another. We must be very flexible throughout the campaign. This is what we do at Enigma, which makes for a fascinating practice.