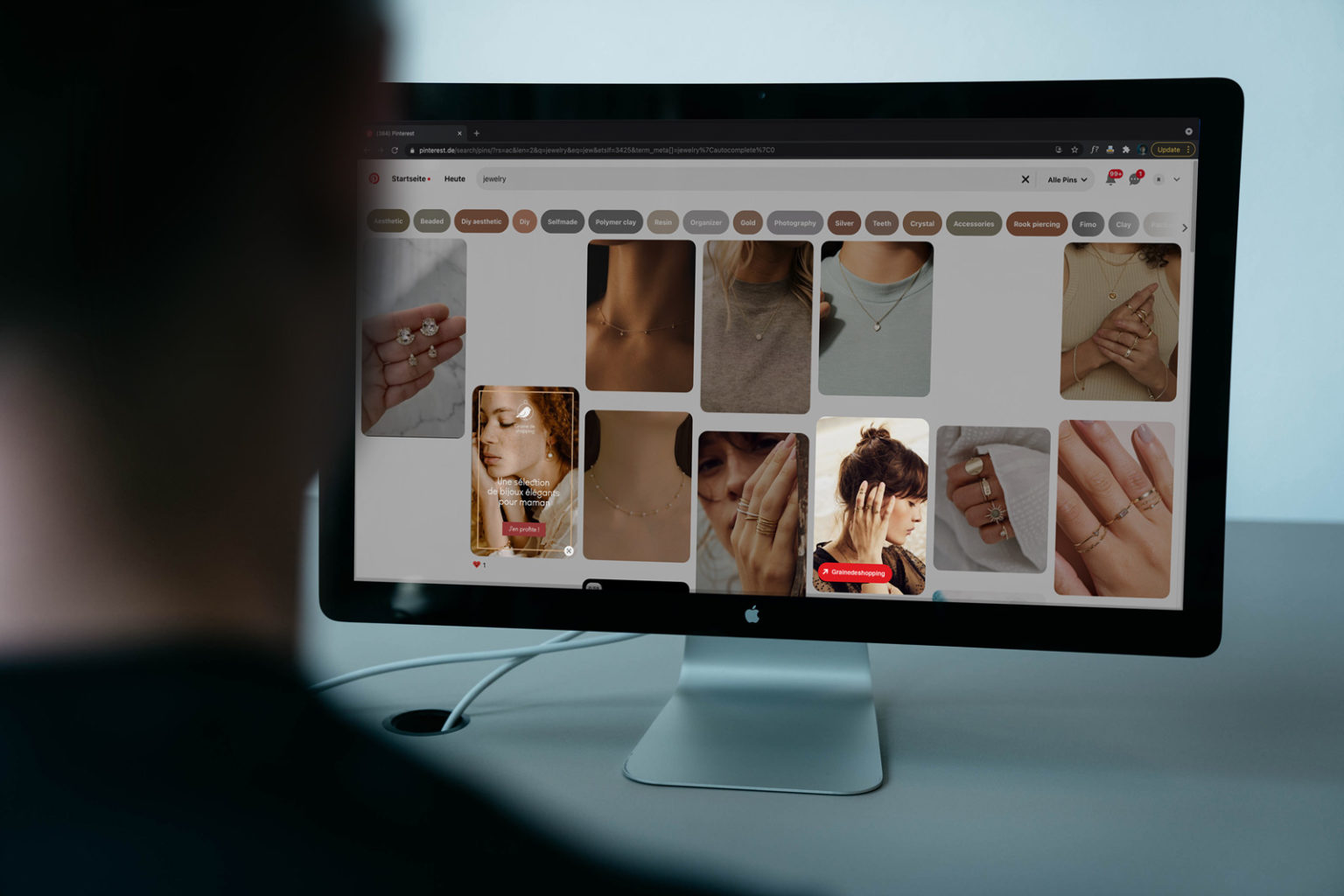 An impactful, cost-efficient component of your digital marketing mix

With over 1.7 million monthly reaches amongst its advertising audience in Switzerland, Pinterest boasts tremendous potential for advertisers yet it is still underutilized by marketers in our country. Companies including the platform in their digital marketing strategy are still the exception. As a result of lower competition for advertising space compared to other social platforms, Pinterest exhibits impressive Return on Ad Spend (ROAS) figures making it a cost-efficient and impactful tool for many digital marketing strategies.

Beyond its performance in terms of ROAS, Pinterest is particularly attractive for targeting female demographics, with over 60% of female users on the platform. Pinterest is also a key channel to target digital natives and millennial consumers, with a 50% increase of its generation Z users and a 36% of its generation Y users over the course of the past year. However, with a 48% surge in the number of male users over the past year, Pinterest is more generally placing itself as a major player on the social media scene and its relevance to the digital campaign strategies of various types of businesses should be closely considered.

+60% of sales in 4 months: a tried-and-tested strategy

On a recent mission for Graine de Shopping, an online boutique of artisanal jewelry designers, Enigma designed a custom Social Media Advertising campaign focused mainly on Pinterest. The campaign which was deployed resulted in a resounding success: +60% sales in 4 months, +55% of new consumers and a record ROAS of 6.8. Find out more about Enigma’s work on the project here.

Pinterest offers the ultimate form of native advertising. With its system of “promoted pins” which seamlessly blend into the platform’s style of posts, Pinterest Ads are perceived by consumers as much less intrusive than other forms of digital ads. This combined with the visual nature of the platform makes the customer experience particularly conducive to purchasing decisions.

What’s more, advertising on Pinterest enables you to target qualified leads much more easily, as consumers tend to be further down the purchasing funnel at the time of viewing the ad. Pinterest users come to the platform for inspiration; they are actively searching for information. And that’s precisely when you want them to consider you!