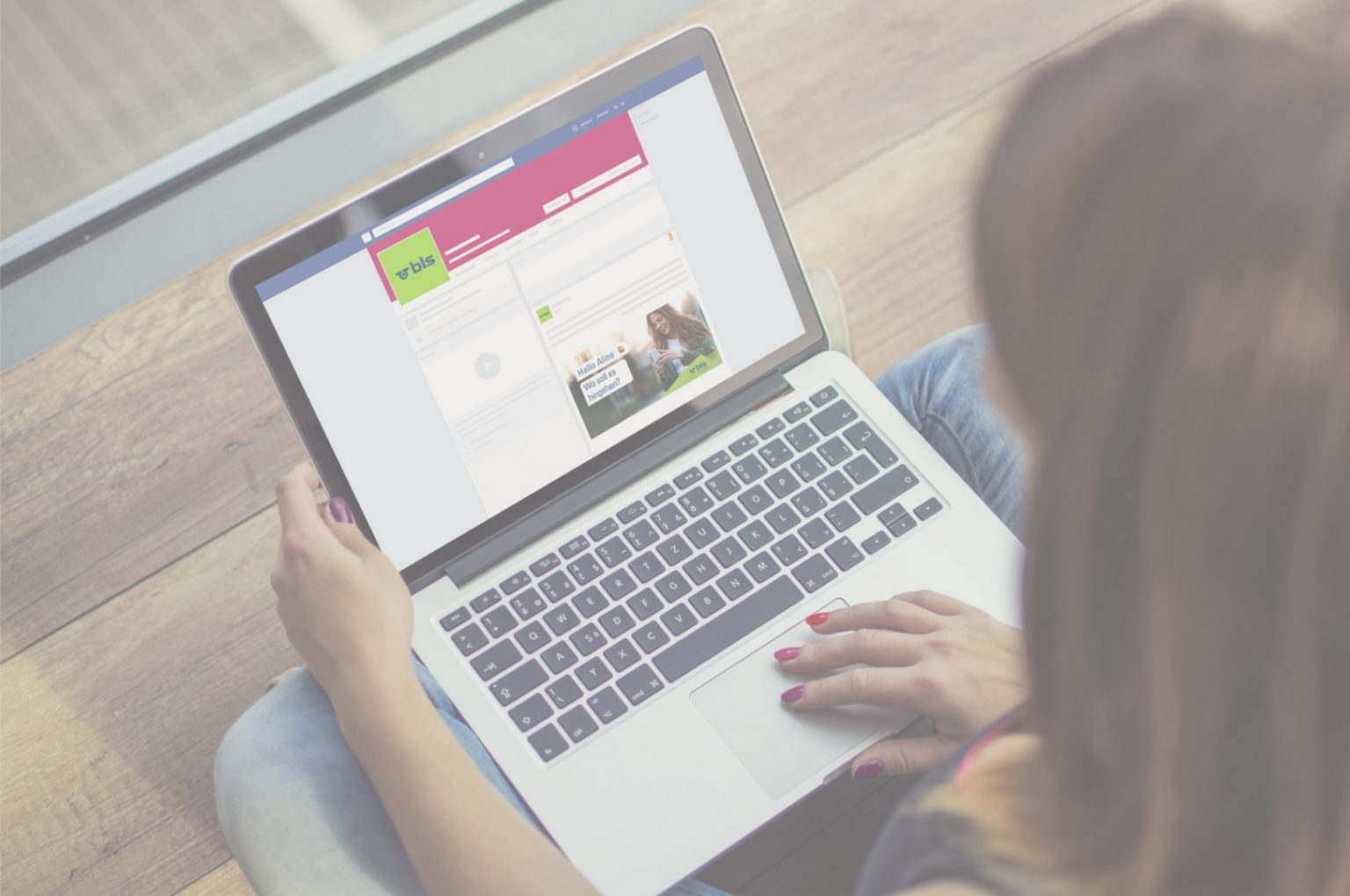 The second-largest operator of the City rail network in Switzerland, BLS expanded its range of services with a new mobile app in 2017. Shortly after its launch, BLS contacted Enigma with the aim to increase awareness of the app and expand the user base.

The goal of this project was very simple and straightforward: Increase the mobile app installations with a three-month digital campaign.

To ensure the effectiveness of the campaign, Enigma used A/B testing to adjust the visual universes and messages for Facebook and Instagram. Based on clear corporate identity guidelines, the challenge was to use limited text and image variations to draw meaningful conclusions about online user behavior. The targeting was specified according to various detailed criteria.

The costs per installed app decreased by 22% during the campaign to install the app and 29% during the click campaign. Due to the clear CI specifications, the BLS brand was communicated in a strong and consistent manner.

Which social media platform to
choose for your next campaign?