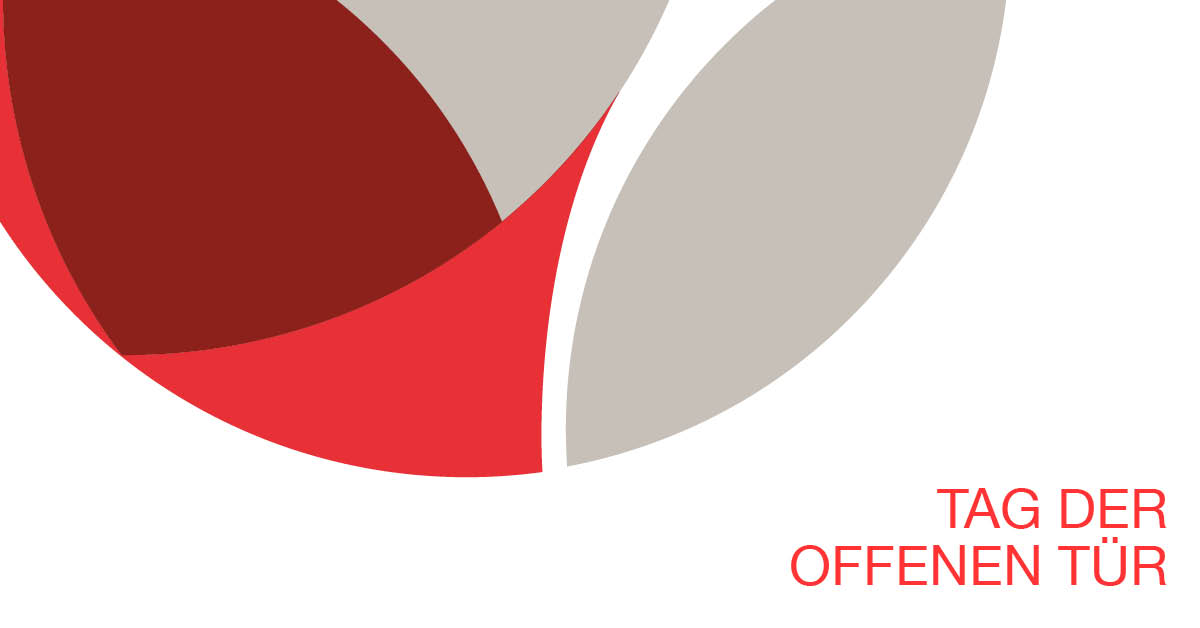 The GEWA Foundation is a social enterprise with the goal of integrating people who are particularly challenged due to psychological reasons. On June 18 2016, GEWA offered a look behind the scenes and invited interested people to their open day event. Enigma took part in marketing this event with online advertising.

Various display types were initially tested, and a constant control helped to find out those ads that the target group most responsively showed. These display types were selected and used afterwards. Different subjects – brand, invitation, individual approach and icons  ̶  were continuously tested and optimized for their effectiveness.

The campaign accompanied GEWA’s offline communication for a month.

The Google remarketing campaign had over one million views and 1,576 website clicks.

The campaign adequately supplemented GEWA’s offline communication. Thanks to an interesting media mix, the event was highly visible. The GEWA registered around 3,000 visitors for this day.