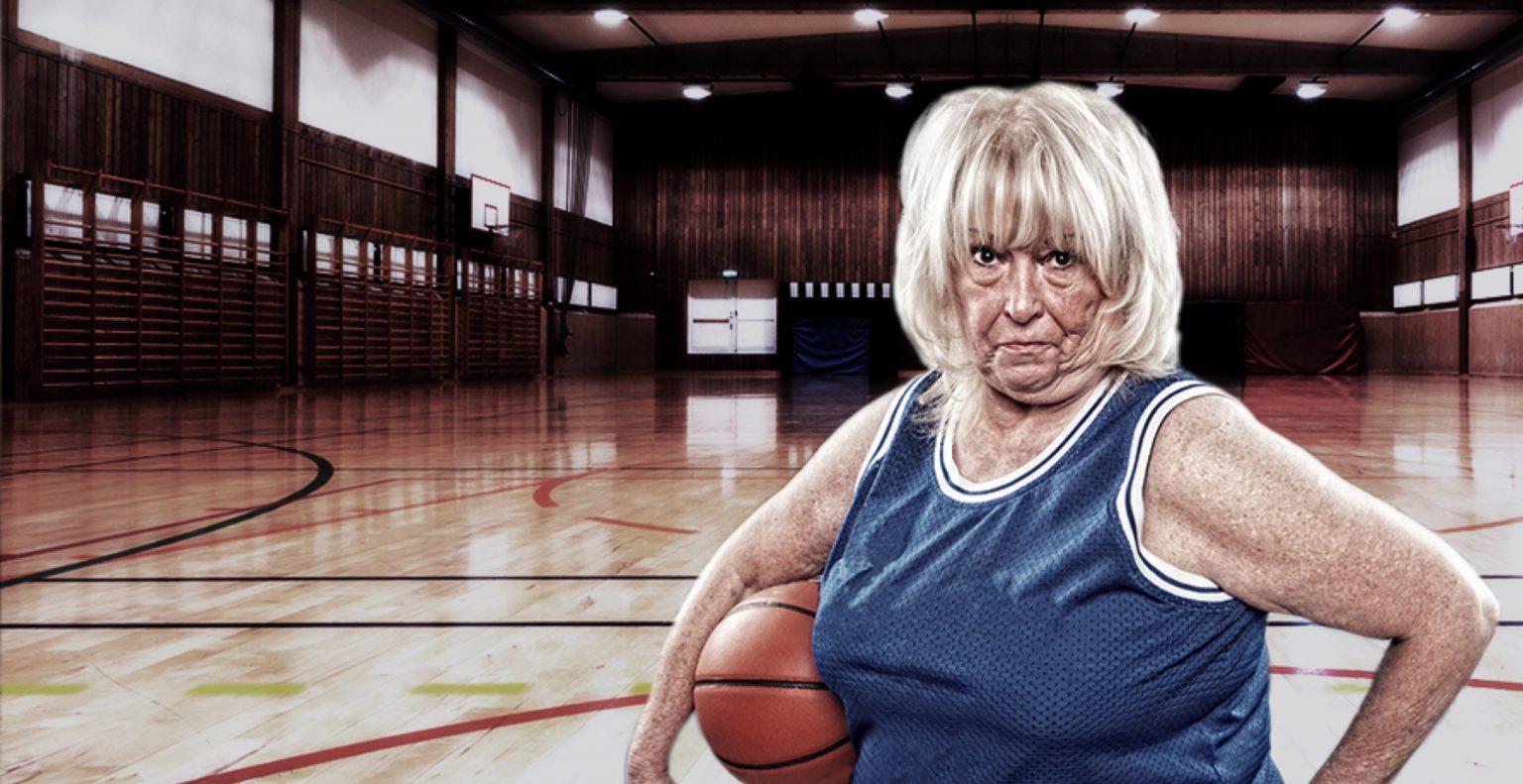 A cross-media anniversary campaign for a cult brand

RAGUSA, the Swiss chocolate brand, is celebrating its 75th anniversary. Enigma was commissioned to design and implement a national campaign for this celebration.

A strategy in sprint format

Enigma loves challenges, also this one: A strategy in one week. To meet the tight timing, the Enigma team developed a strategy in sprint format. Different disciplines worked intensively during a week, resulting in 100 plus ideas, three visual concepts and a complete strategy.

Most jubilee campaigns put the jubilee and thus the company at the center of the communication. Enigma wanted to communicate with the consumers as equals and put the jubilee in the background. This is why “75 and still crisp” was the leitmotiv of the campaign. The visual world and the claim lean against the new positioning of RAGUSA: Show your true colors and be proud of your rough edges!

Use of existing platforms

The Lauberhorn Race and the Ski World Cup in St. Moritz were used as a kickoff for the campaign as well as on other advertising platforms as equally as important. On-the-spot promotions, beach flags, a countdown and competitions contributed to making RAGUSA a reality for the target group.

Based on the strategy developed, a multifaceted on and offline campaign based around the storytelling “75 and still crisp” was carried out. As a provocative and equally humorous element, various 75-year-old personalities each with their own distinctive character were at the center of the campaign showing their non-stereotypical rough edges. At the same time, the community was asked to show their true colors and share their experiences with RAGUSA.

Particularly within the community management, we played with the fact that RAGUSA appealed to two different target groups: the older generation, which grew up with RAGUSA and thus shares many childhood memories with the brand, and the younger target group, which is looking for authenticity and “crispness”.

Seventy-five years, a reason to celebrate. But RAGUSA also wanted to share the celebration with its target group on its anniversary. For this reason, RAGUSA surprised several groups of people with 75 RAGUSAs: on the train, at the university, in the office, and on the street. We accompanied the action with a video. The fact that it would go viral was a given.

One goal of the campaign was to use the synergies of the German campaign. For this reason, we adapted the character test to the 75s campaign. You could find out in a humorous way how “crispy” you will be at 75.

With the aim of increasing engagement with the community, we launched a “Wall of Fame” competition. The fans were asked to post a photo best reflecting the character of RAGUSA blond, classique or noir. The nine most important pictures were immortalized on the RAGUSA Wall of Fame and rewarded with a sweet surprise. Over 200 photos were taken making the competition very successful.

The polarizing poster visuals achieved support and ensured a positive association with a bold brand. This can be seen from the numerous comments and shared experiences on Facebook and Instagram. The 75th anniversary was celebrated as a slogan and not as a pompous jubilee, which enabled communication on an equal footing. A total of 13 million qualitative touch points and 1 million conscious interactions with the brand were created.

Do you know what are CPM, CPC, CTR, and CPA?

These mysterious acronyms are units used in advertising planning and measurement.