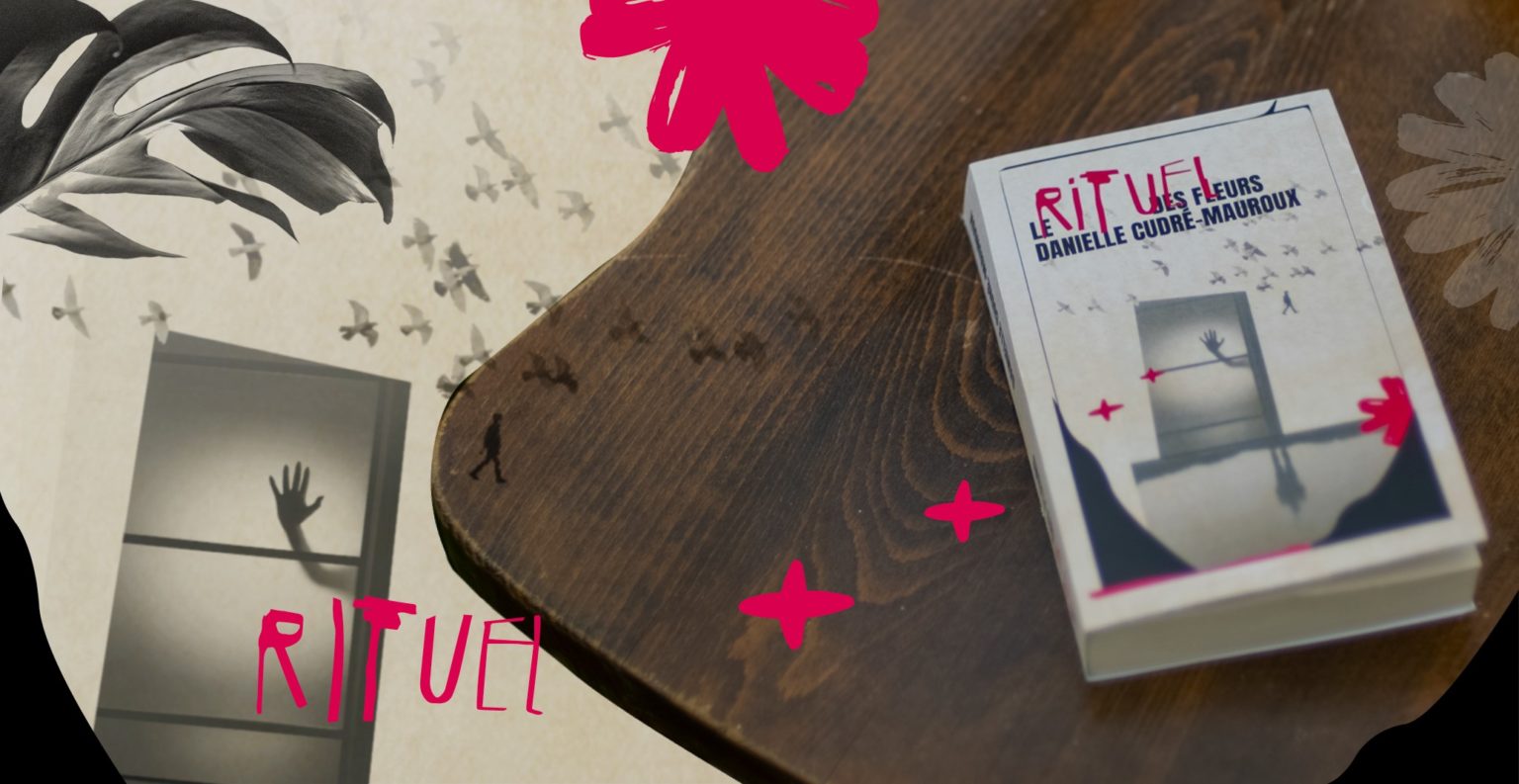 Branding and promotion for a Swiss thriller

For Swiss author Danielle Cudré-Mauroux Enigma created a brand and developed a strategy to promote her new book through traditional and digital influencers, a bookstore campaign and a major digital promotion campaign.

Being published and distributed is one thing. To be known through your writing is another. After the local success of her first book “Sortilège au château de Chillon” (published in 2019) in French-speaking Switzerland, the Swiss author Danielle Cudré-Mauroux turned to Enigma for a global promotion strategy for the release of her second book. “Le Rituel des Fleurs” is a thriller revisiting the true story of a woman that disappeared a few years ago in the Leman lake area.

Our mission: creating an outstanding brand and strategy, including a website revamp, as well as photo and video content creation to promote her new book “Le Rituel des Fleurs”.

The creative process for this branding was intense but exciting. Our team developed three design tracks, from which the client chose one. The chosen track served as the basis for the creation of the visual universe. One of the results based on this was a promotional poster for “Le Rituel des Fleurs”, which was so compelling that the design ultimately even became the cover of the book. The “Road to Neverland” font was also developed especially for Danielle Cudré-Mauroux and has found its place not only on the current book cover, but in the entire visual universe.

At the beginning we had a blank page (which almost freaked us out). The ideas were missing on the paper but were dancing in the author’s mind. Then, the first words appeared. On a corner of this page, some words were scribbled. The ideas began to articulate themselves around each other, in an almost naive handwritten typography, the outlines of the story finally drawn.

Little by little the words shaped sentences, titles and then what would become the chapters. The page was no longer blank, it filled up with imagination and fear disappeared. It is in a modern and strong typography that the words were written, with rigor on the paper. The story was built and was about to be transmitted to the reader.

It is once in the mind of the reader that the story intensifies. The words fade away so that the shapes and colors built by our own imaginations translate the story. On a page, formerly white where only a few words were scribbled, now flowing with dancing forms and silhouettes with multiple shades.

Based on this, the next step is the launch of the promotion campaign which will generate further impact for Danielle Cudré-Mauroux and her latest book.


« Enigma knew how to set the right mood, the right tone, to conceive and bring my project to life. We succeeded, thanks to a competent, patient and attentive team. »