Enigma Strategy & Branding has been mandated by the Zurich-based Mona Lisa Foundation to elaborate a strategy aiming at presenting an earlier version of famous Mona Lisa to the general public.

Leonardo da Vinci’s Mona Lisa is one of the most famous paintings in the world. It is displayed in the Louvre Museum and considered as a reference; it has become the most frequently seen artwork in history and has inspired a good number of artists. Over the course of centuries, a growing mythology has surrounded the Mona Lisa enigma. The Zurich-based Mona Lisa Foundation possesses the earlier version of this portrait, painted by Leonardo da Vinci ten years before the one in the Louvre.
After ten years of scientific analysis and historical research, the Foundation has gathered numerous proofs that authenticate the painting. In early 2012, Enigma proposed a strategy in order to present this artwork to the general public.

The first step was to create a corporate design that would fit the values brought by the Mona Lisa Foundation. We developed the tools and a 3-step communication strategy: teaser, launch and long tail. We established a strategy for the worldwide launch, and we raised earlier questions about Leonardo da Vinci’s famous portrait. This aroused renewed interest from the public. We handled this through social networking, which helped build a community of art buffs and get in touch with them.
The Foundation’s website became the hub for the brand and the core of our communications network. it has a sleek design, which focuses on Leonardo da Vinci’s artwork. The website was a collaborative project in order to organize and structure all scientific and historical studies of the painting on an online medium. Finally, with the help of responsive design, the website adapts to mobile, tablet and web browsing.

We planned an online advertising campaign that was relevant and had specific goals, both on Google and on Facebook, which maximized our visibility.

The unveiling of the artwork was the high point of our strategy. Thanks to a great communications plan that had been strategized over the course of many months, we unveiled the earlier Mona Lisa to the international press. We also carefully monitored online how the online unveiling was perceived through the website and social networking.

Many goals have been met. The first one was to rejuvenate the Mona Lisa myth, which was accomplished thanks to multiple social networks. The second goal, which was important for the Foundation, was to have the Earlier Version to be accepted as another Mona Lisa: numerous articles and online testimonies widely confirm this.

See the impact in numbers:

Impact on the launch day +1

32,692 visitors on the website, including 28,259 unique visitors
With Google Adwords, 9,947,701 people were reached every week. The page “Mona Lisa – The Earlier Version” received the grade A+ and was more active than 93% of other Facebook pages.
We collected the best international articles, videos and reports in this . 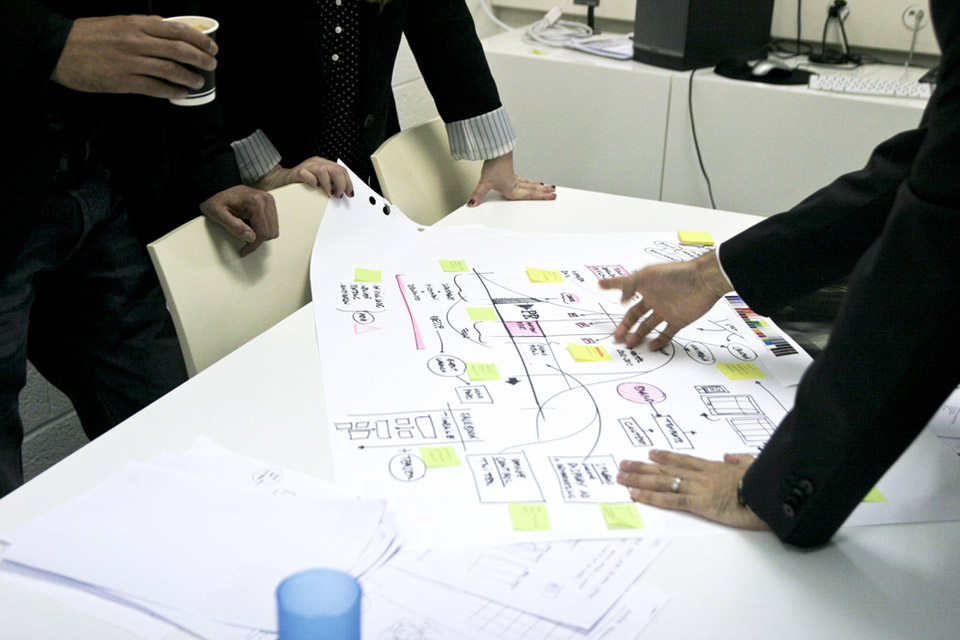 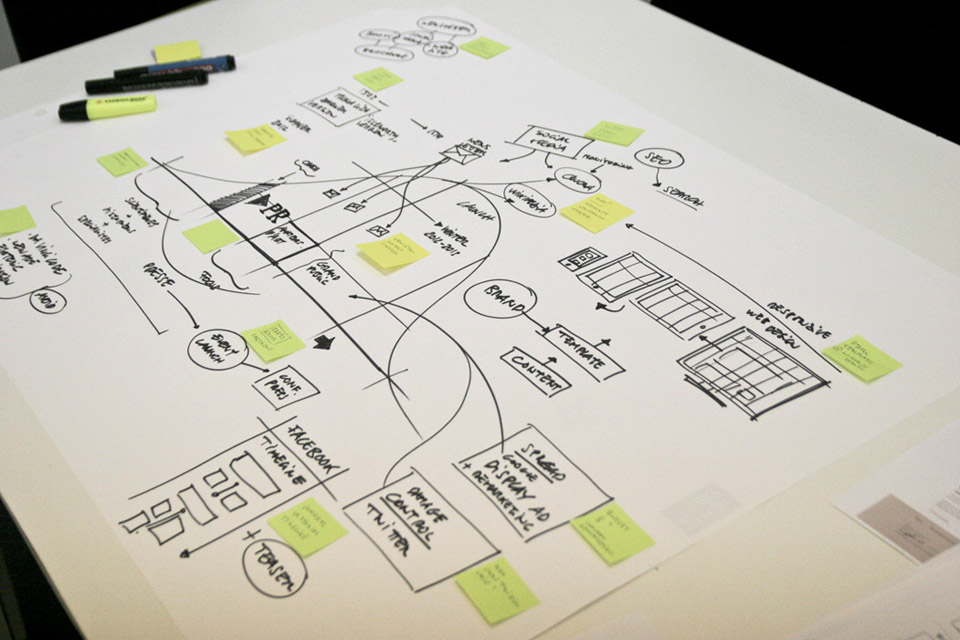 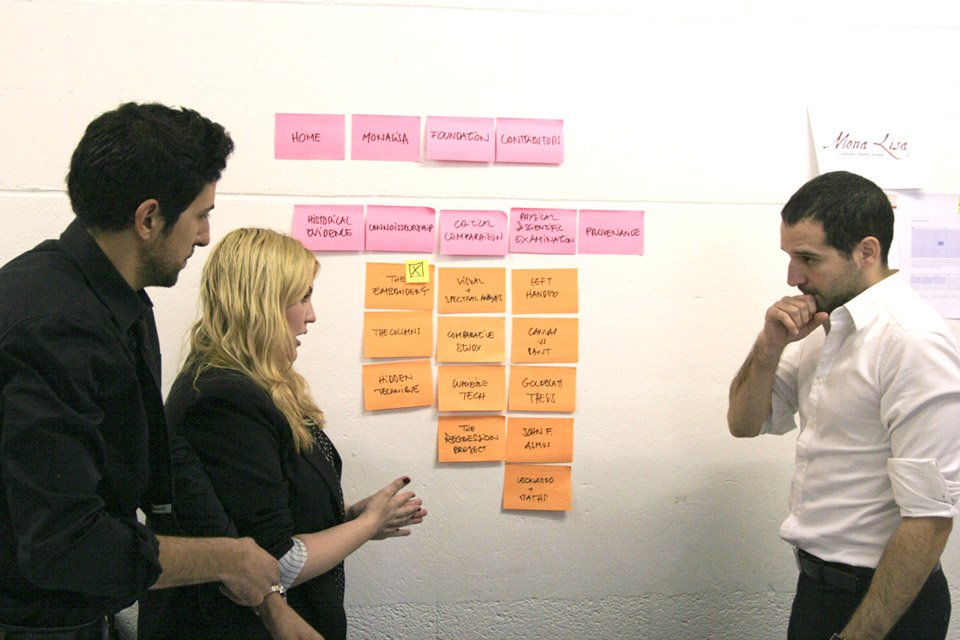 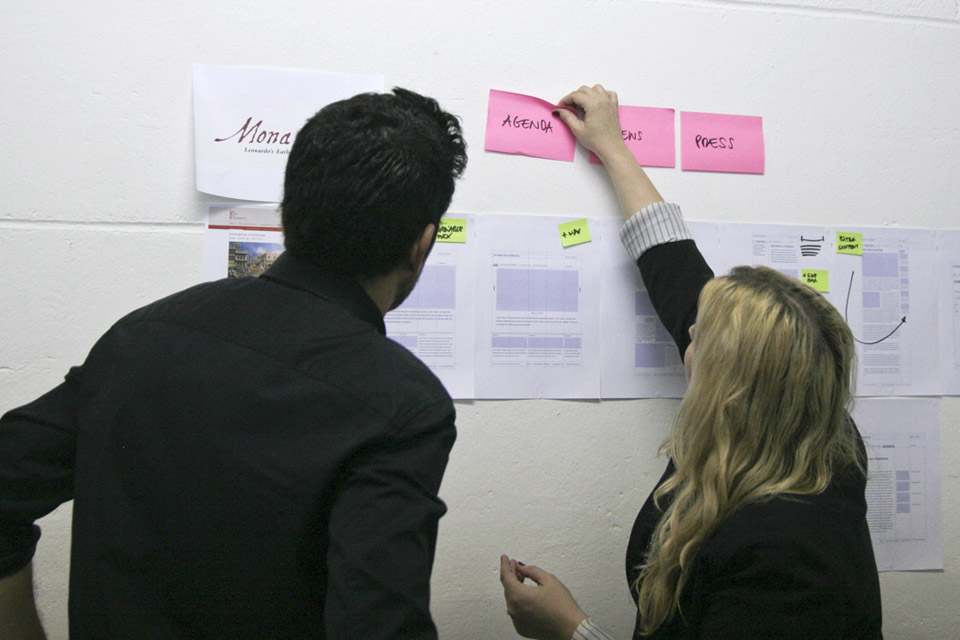 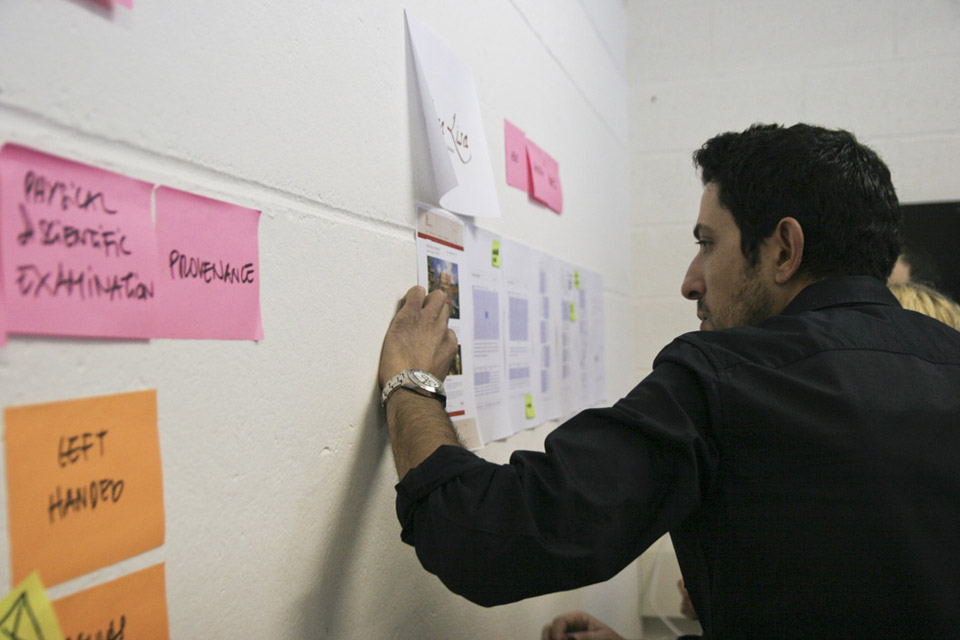 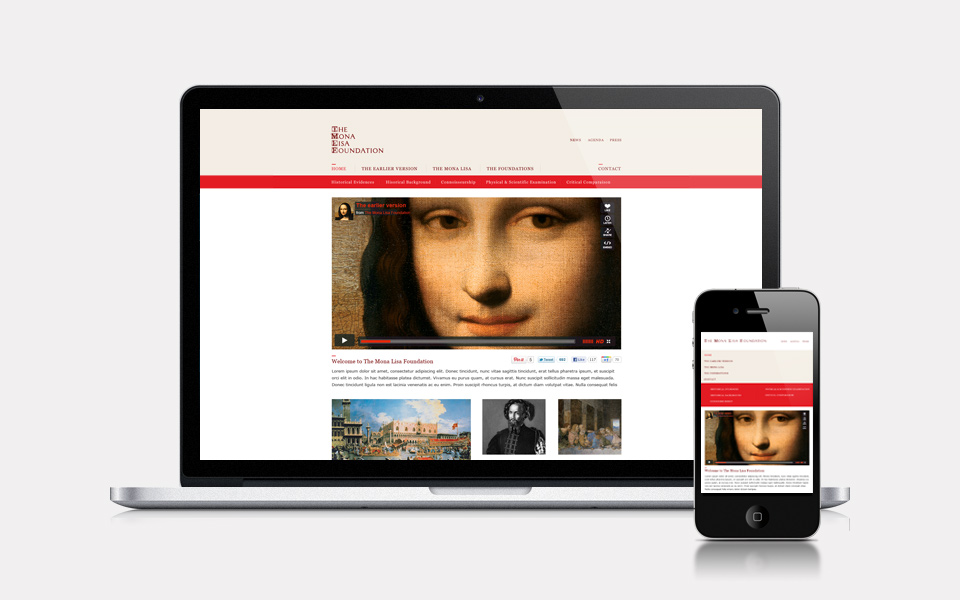 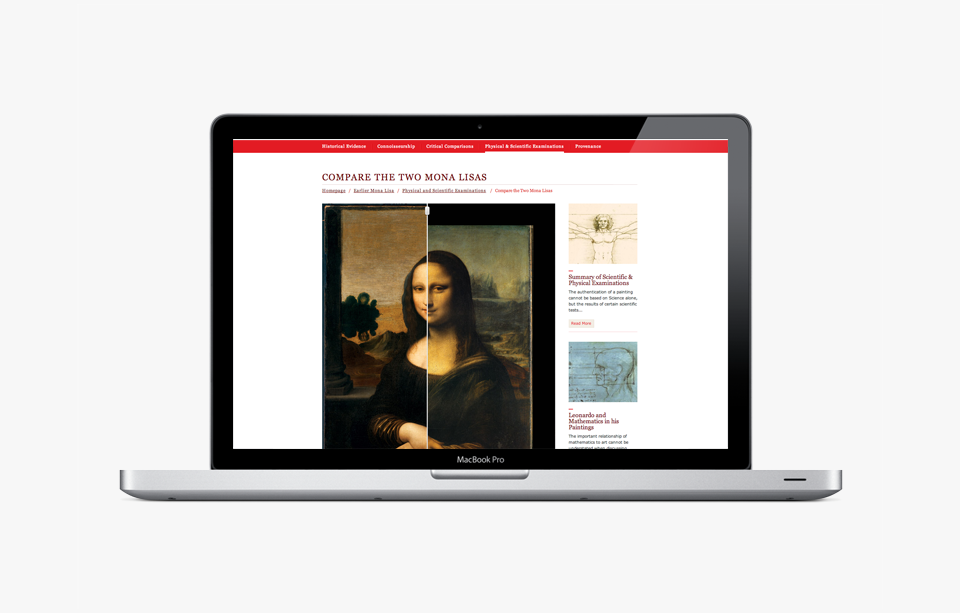 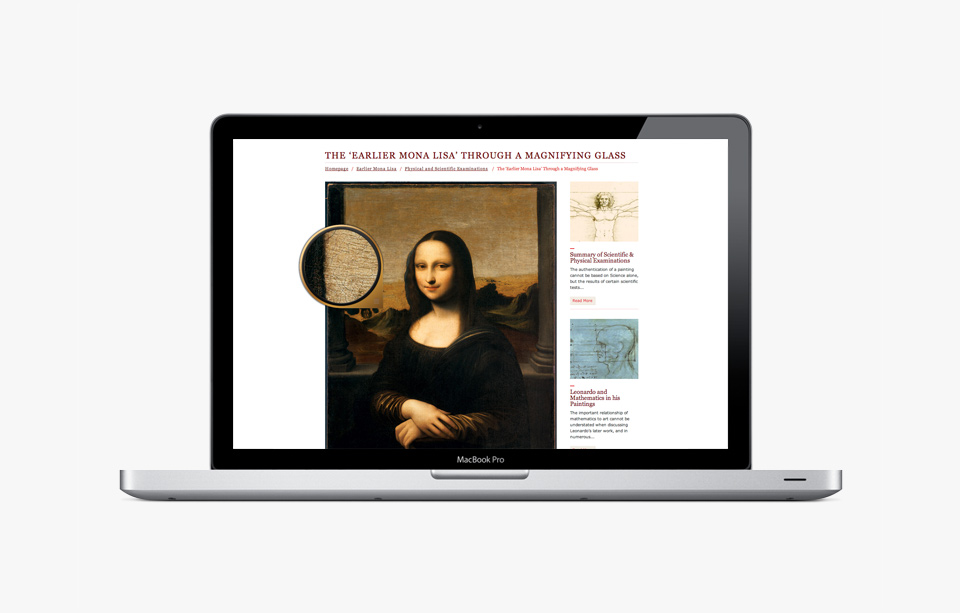 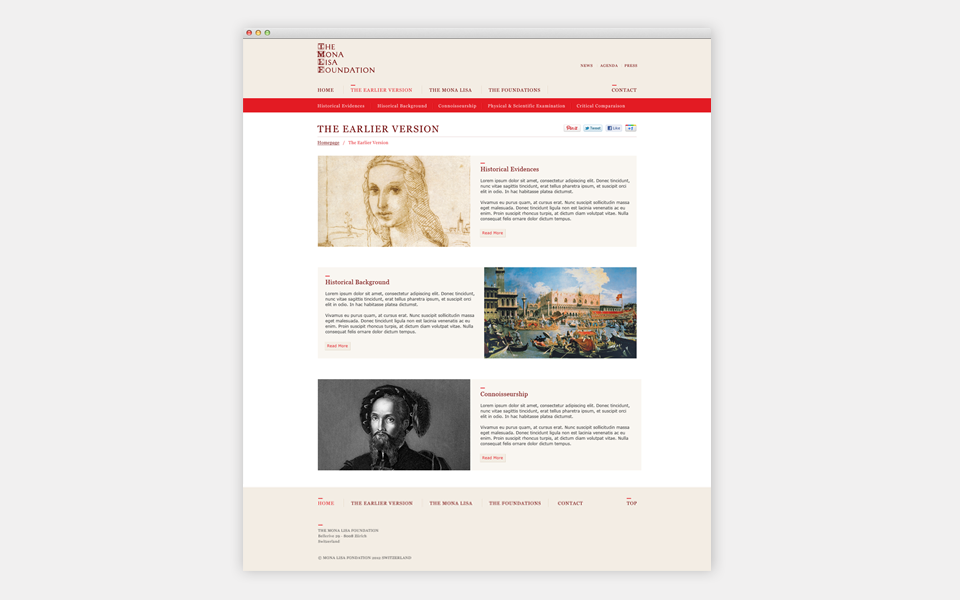 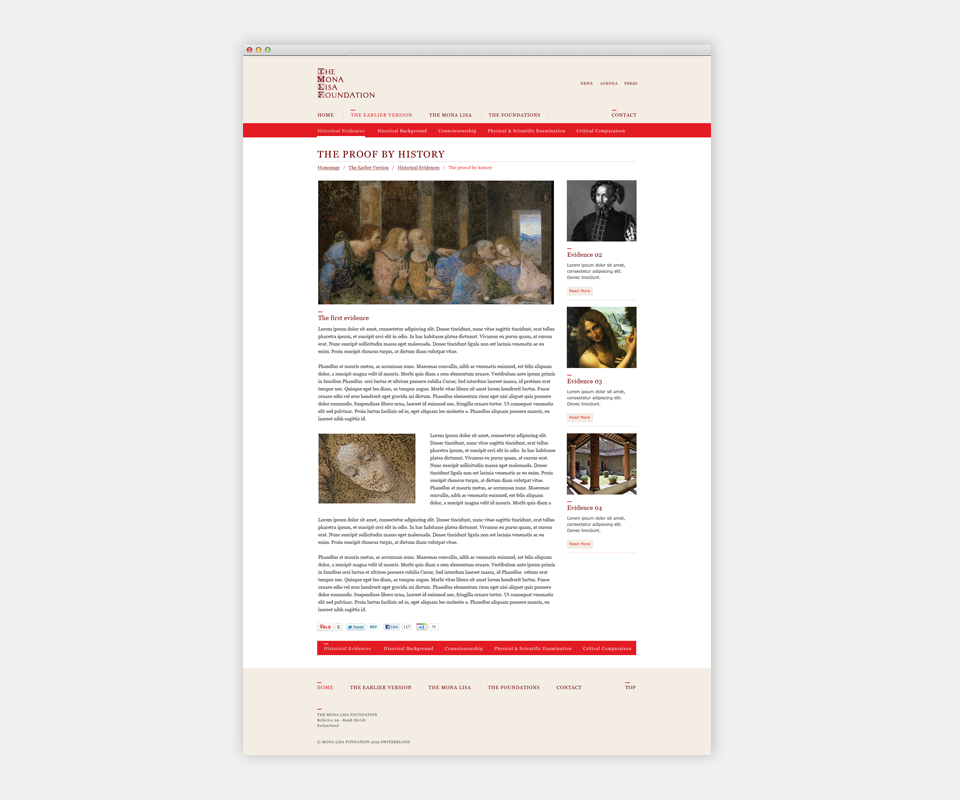 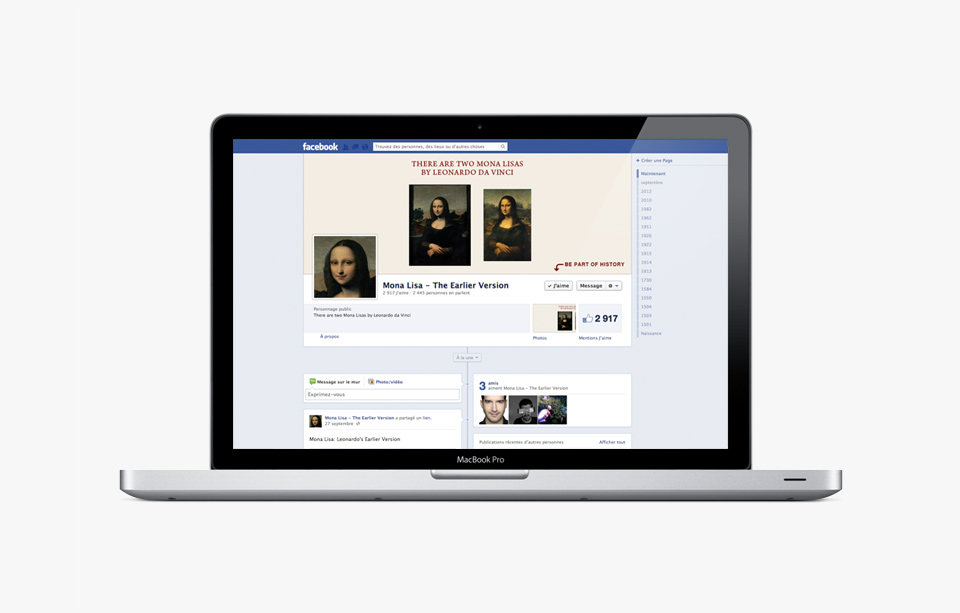 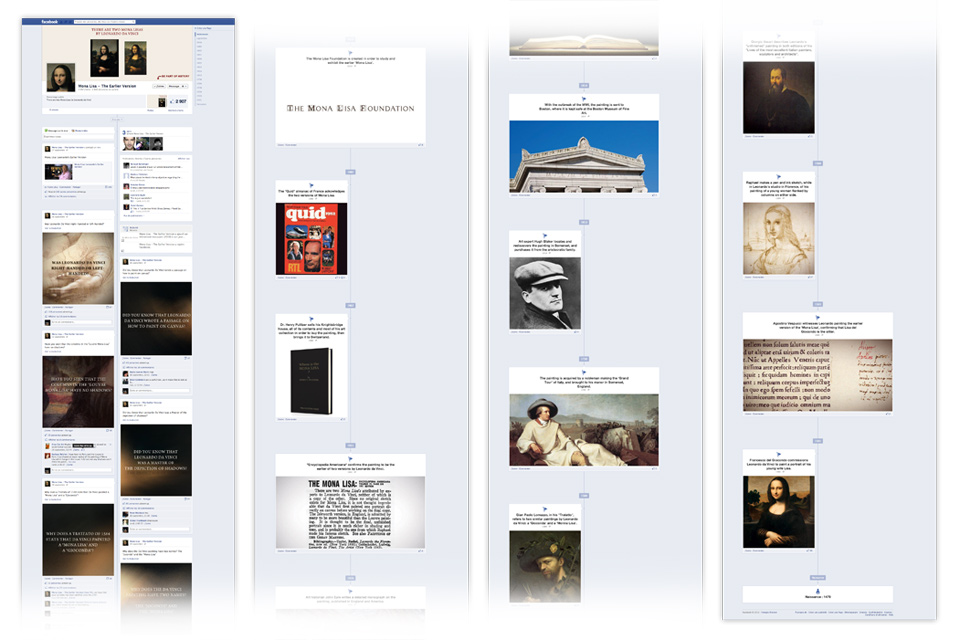 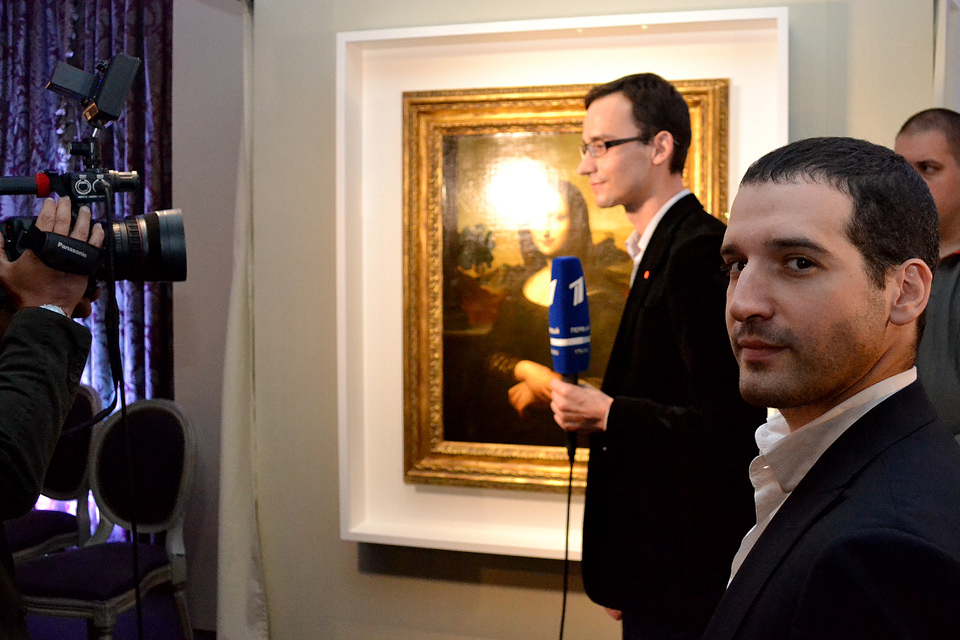 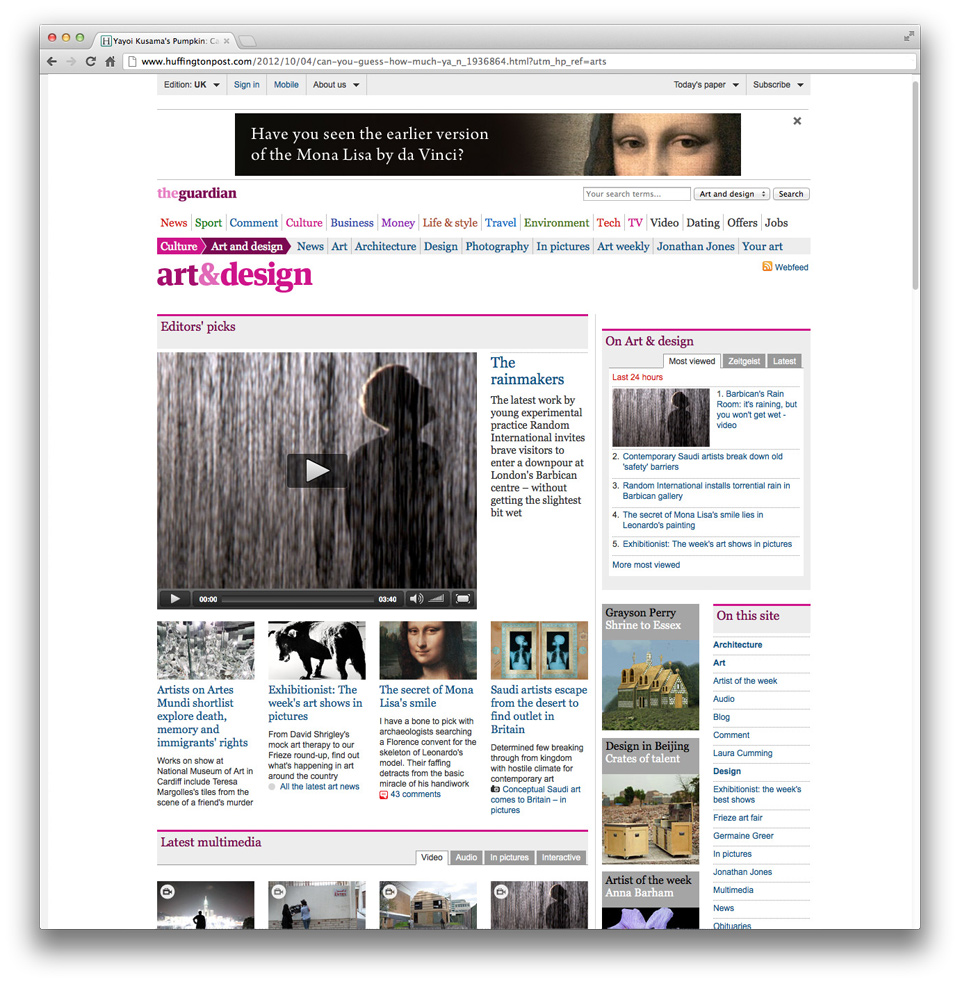